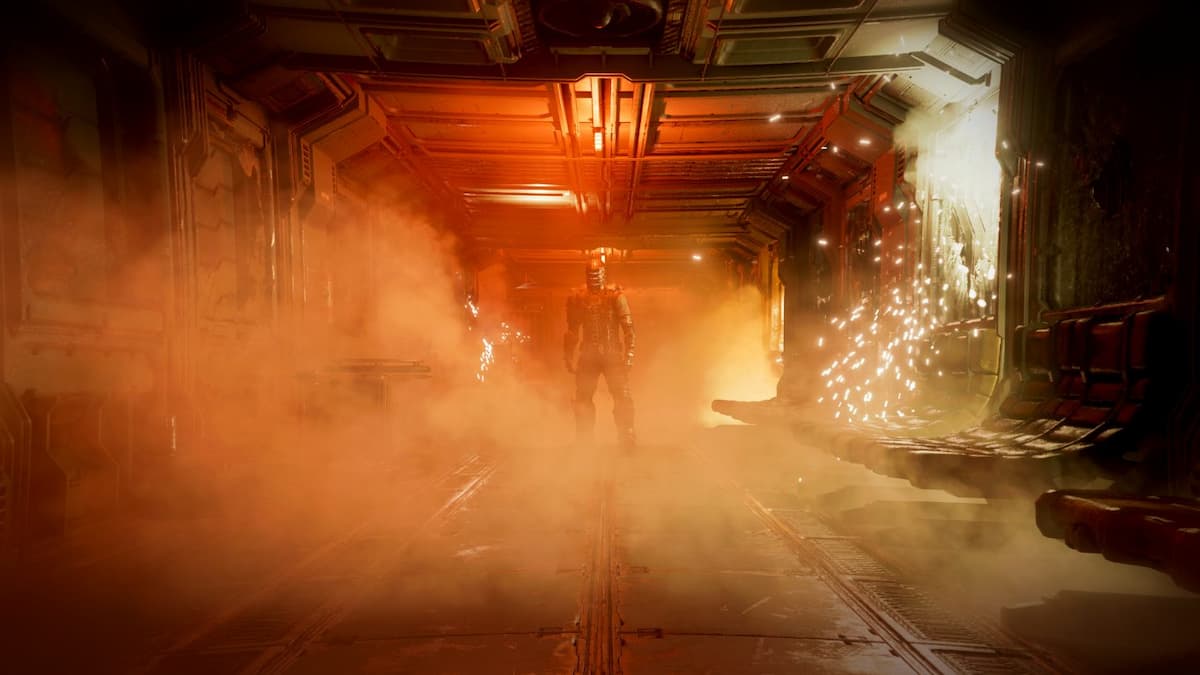 After a turmoiled third entry, EA closed the doors on Dead Space, leaving the survival-horror series to float in space with no help in sight. Fast forward to 2021, and Motive Studio found itself stepping up to the plater reignite the series with a complete remake of the first game.

The Dead Space remake is rapidly approaching its launch later this month, and as it reaches that destination, the marketing is picking up the pace. The official launch trailer is here, full of thrills, horrific discoveries and centered on the end of humanity.

For the newcomers, Dead Space was released back in 2008 and focuses on the exploits of engineer turned battle survivor Isaac Clarke. Clarke is sent to the USG Ishimura as part of a rescue team after the massive planet cracker goes dark, only to discover that it has been overrun by an alien race known as the Necromorphs. Isaac’s mission becomes two-fold; he must figure out the cause of the outbreak, and he must find his girlfriend, Nicole, who’s on the ship but has gone missing.

The latter sentiment plays a pivotal role in the launch trailer, as Isaac begins losing his humanity as he travels deeper into the USG Ishimura to uncover the horrific secrets it holds. During the development process, Motive Studio has been very vocal about the changes coming to the game. With this trailer seemingly focusing more on Isaac’s human struggle, it highlights what players can expect in the remake as they fight for survival in the darkest corners of space.