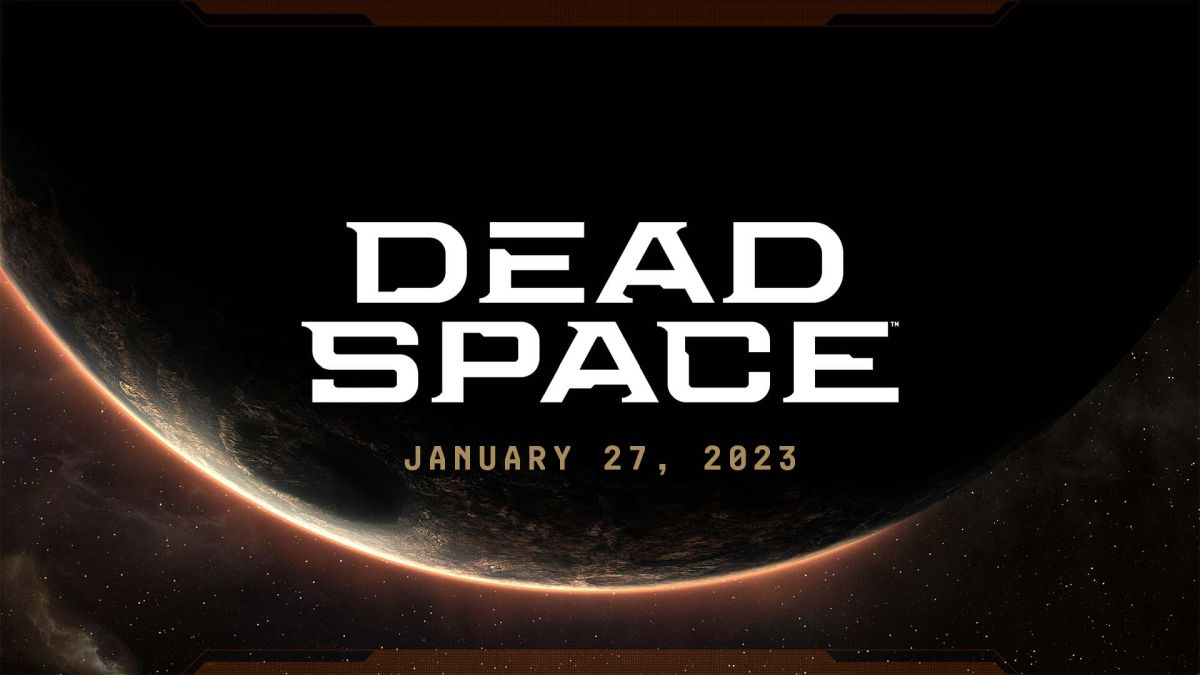 The press release included a comment from Phillippe Ducharme, Senior Producer, to celebrate the announcement.

“Developing this remake has been a lot of fun for us at Motive, as we’re true fans of the franchise and want to treat it with the respect it deserves. It’s been equally exciting to see players’ reactions as we’re taking them on this development journey with us.

We’re making great progress on our road to hitting Alpha and we’re happy to announce that the game will be launching in January next year. We can’t wait for players, both old and new, to see how we’ve elevated the original experience in the remake to be just as impactful for this generation.”

On top of the reveal, we also get plenty of footage showing how the developers are transforming the venerable game in the Frostbite engine. You can watch them all below.

If you’re unfamiliar with Dead Space, here’s how Electronic Arts describes it.

“Dead Space puts players in the boots of Isaac Clarke, an everyman engineer on a routine mission to fix a gigantic mining starship, the USG Ishimura. But aboard the Ishimura, a living nightmare awaits. The ship’s crew has been slaughtered and infected, and Isaac’s girlfriend, Nicole, is missing somewhere on board. Alone and trapped, with only his engineering tools and skills, Isaac faces a battle for survival – not only against terrifying monsters called Necromorphs, but his own crumbling sanity.”