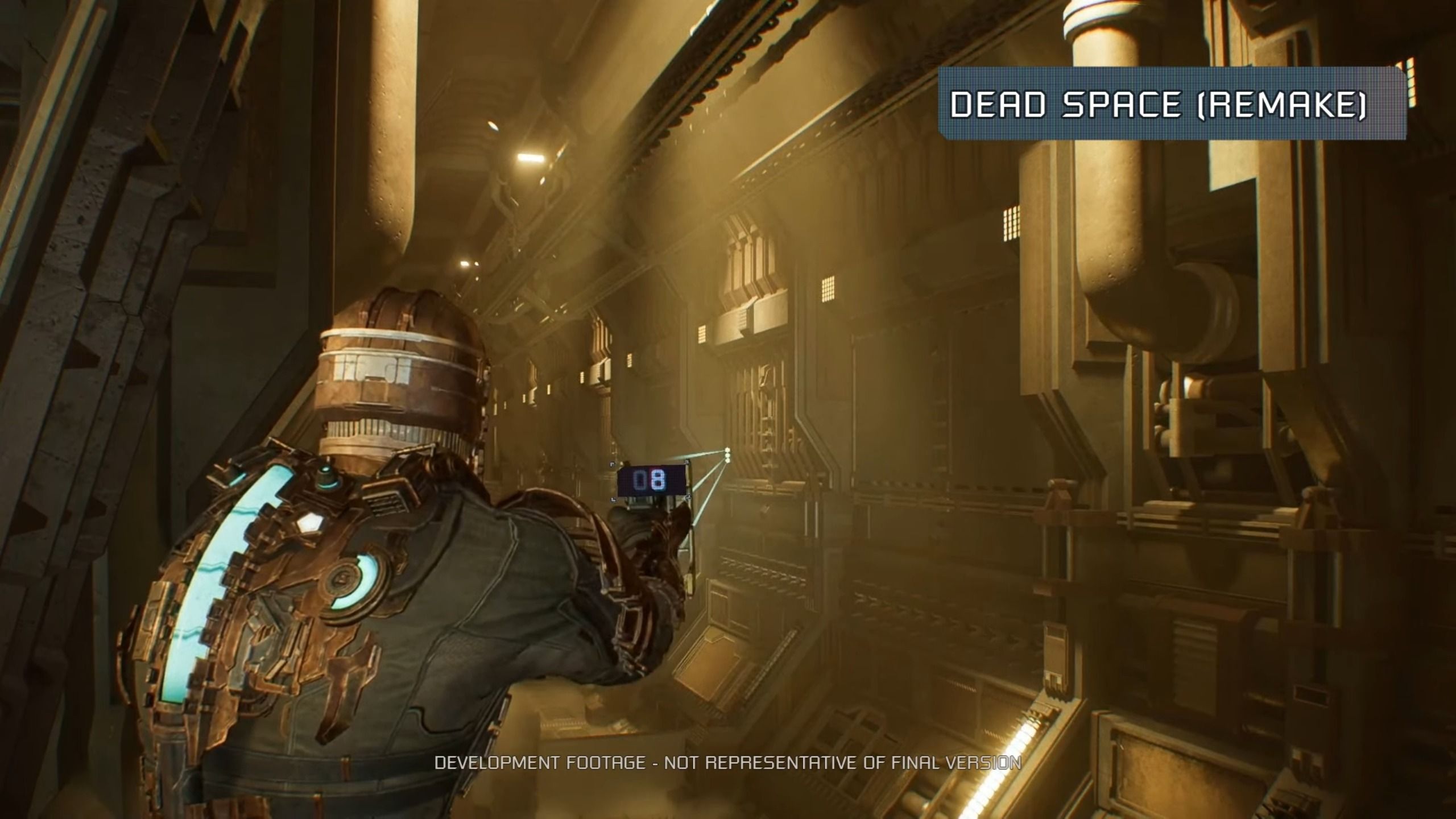 Today Electronic Arts and Motive hosted a livestream focusing on the sound design being done for the upcoming Dead Space Remake.

The developers explain the work being done on the remake to evolve the sounds while remaining faithful to the original.

We take a look at a video focusing on audio occlusion, showing how sounds interact with the environment. A second video showcases a comparison between the original and new sounds for the iconic Plasma Cutter and Pulse Rifle.

The third video focuses on the A.L.I.V.E. system which stands for Adrenaline, Limbic System Response, Intelligent Dialog, Vitals, and Exertions. The system will regulate Isaac’s vital sounds to make the game more immersive and realistic (and tense).

We then get to see a snippet of work-in-progress gameplay, showing how all the previous elements combine together to greater the atmosphere.

Incidentally, in early May there will be another livestream focusing on art.

Last, but not least, we hear that the developers are aiming for a release in early 2023.

You can check out all the videos below, including the full livestream.

The Dead Space remake was announced back in July 2021 with a small teaser trailer. More details have been provided a few months ago.

It’s scheduled to release for PlayStation 5, Xbox Series X|S, and PC, but doesn’t yet have a release window.

The Dead Space franchise debuted in 2008 for PC, PS3, and Xbox 360, originally developed by Visceral games when it was still called EA Redwood Shores.