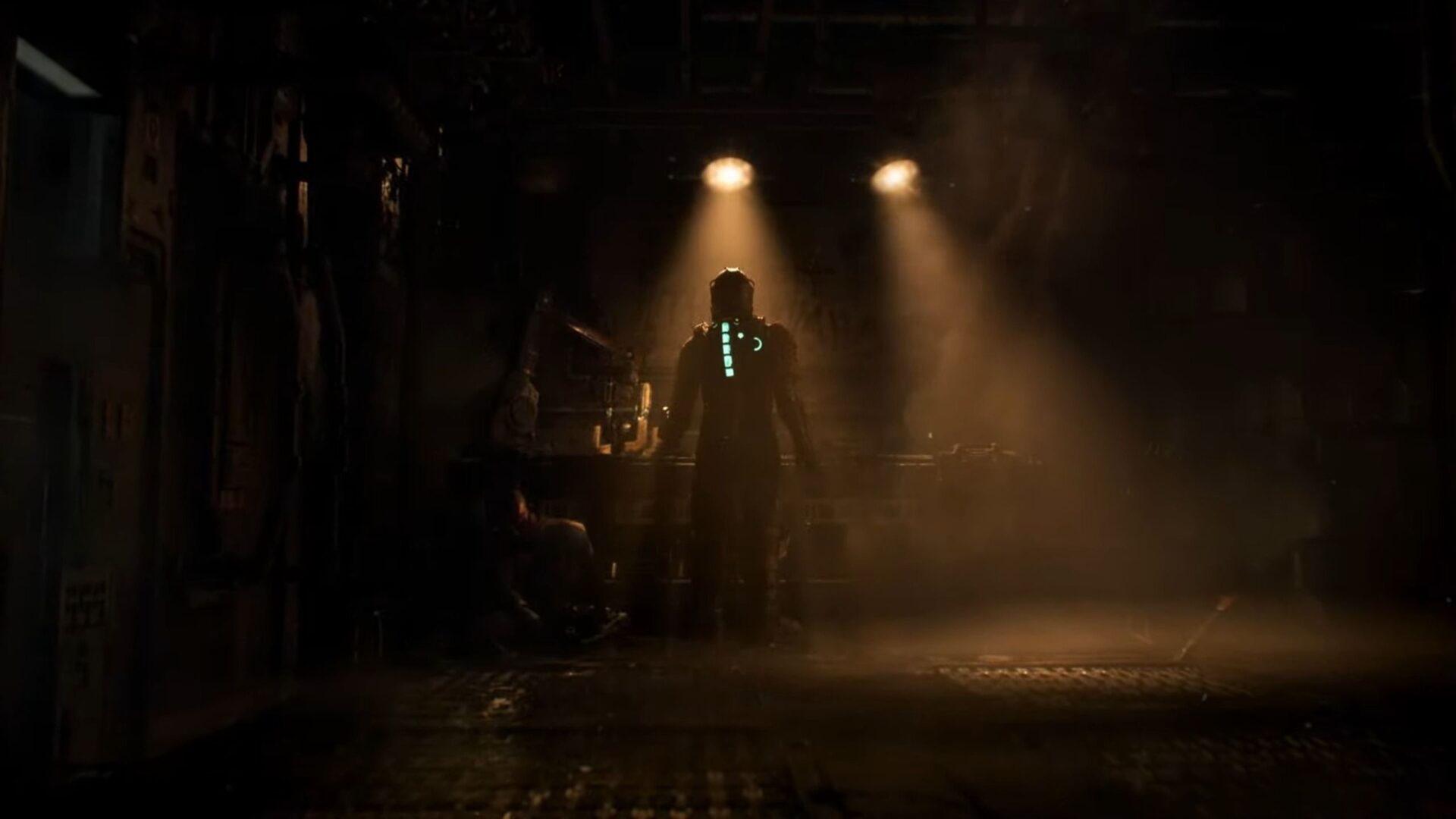 If you’re eager to know more about the Dead Space remake by Motive Studios, you’ll soon get your chance.

The livestream, which has a “best with headphones” indication, promises new details about the game currently in development.

“Motive invites you to the latest in their series of early looks at development and what goes into the remake of a game. Subscribe and keep notifications on to be the first to hear details about our upcoming Dead Space Remake Developer Livestream.”

Below you can find the livestream conveniently embedded in case you want to watch along. Of course, you’ll also be able to enjoy a full report here on Twinfinite after it airs.

The Dead Space remake was announced back in July 2021 with a small teaser trailer. More details have been provided a few months ago.

It’s scheduled to release for PlayStation 5, Xbox Series X|S, and PC, but doesn’t yet have a release window.

The Dead Space franchise debuted in 2008 for PC, PS3, and Xbox 360, originally developed by Visceral games when it was still called EA Redwood Shores.