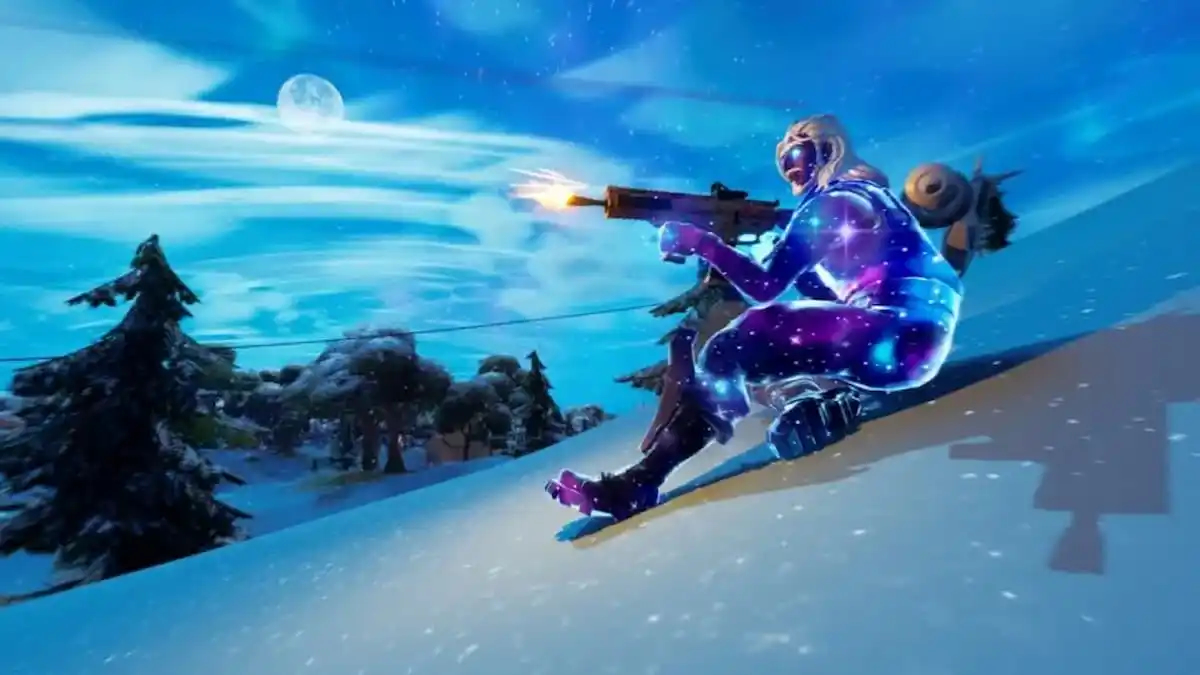 Fortnite is having a pretty rough January, considering the mechanics they have had to disable and the reported bug regarding the Red-Eye Assault Rifle. It appears those woes aren’t over yet, either. A new exploit has been discovered that is likely to force Epic Games to disable sliding altogether.

In a video by Twitter user GlitchKing15 that Fortnite leaker FNBRIntel posted, a slide is coupled with the Slap Berry (for infinite sprint stamina), and a mix of inputs causes the player to instead quickstep their way across the bridge. While that’s certainly a bit strange, it’s not exactly damaging to the game.

However, doing this weird movement into a rift creates an impressive duplication glitch that spawns an unexpectedly large amount of Shield Potions to appear above the player and cascade back to the ground.

As Shield Potions are the only item shown being involved, it is unknown what else can be duplicated, but that’s also the danger of it. If players could manage to duplicate grenades to this same degree, there would be chaos. This exploit could serve to ruin the game for other players, so it will likely lead to the slide being disabled soon as Epic Games makes sure this can’t be recreated.

The idea they can just turn off integral traversal mechanics might sound a little odd, but this wouldn’t be the first time. The hurdle that was first added with Chapter 4 Season 1 in December was taken down sometime recently and has yet to return.

The Fortnite Community Issues Trello board has yet to make any mention of this glitch, but it’s only a matter of time until it comes to their attention.