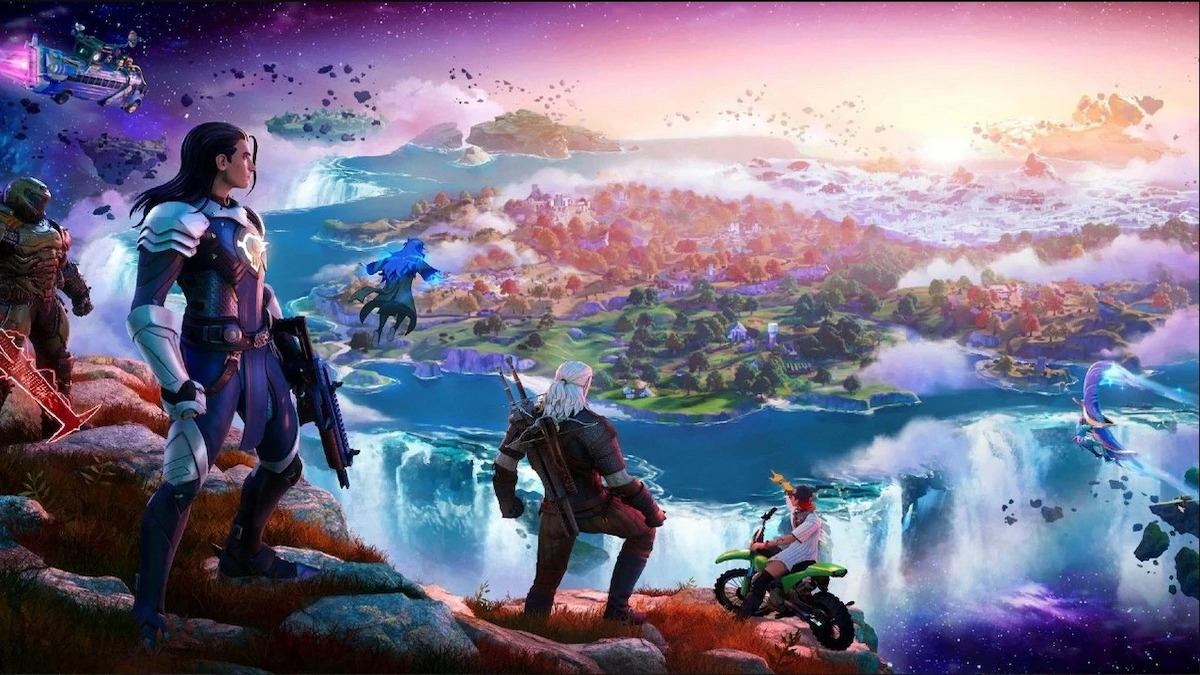 It’s easy to think of Fortnite as an extremely well-oiled machine, seeing as it doesn’t often fall victim to larger bugs and glitches that other popular battle royale titles often do. However, Fortnite isn’t entirely free of smaller bugs that dampen player experiences. When there are bugs, they typically play out in more unusual ways, as with what is currently affecting the game’s Red-Eye Assault Rifle. Though, its namesake is a little wonky, as some players have reportedly experienced it missing the important “Red-Eye” aspect.

The Fortnite Community Issues Trello board has added a card that shares that for some players, “the red dot at the [center] is missing when aiming with the Red-Eye Assault Rifle.” This is a problem as aiming down the sight is the only way to use the gun, as its hip-fire abilities aren’t that great.

Unlike most rifles, there isn’t the same type of aiming, and this rifle has a red dot sight that players have to use if they want precise aiming. It is unclear how widespread this issue is, but the Trello board at least reveals that the issue is being investigated.

Assuming the order of the cards is significant. In that case, the Red-Eye Assault Rifle issue will be solved after Epic Games has corrected whatever is currently affecting hurdling and the Party Time Augment, which were both recently disabled. It is currently unknown when the Red-Eye Assault Rifle might be fixed, but for the time being, this would be a perfect time to get some practice in with all of the other weaponry available in Chapter 4 Season 1.