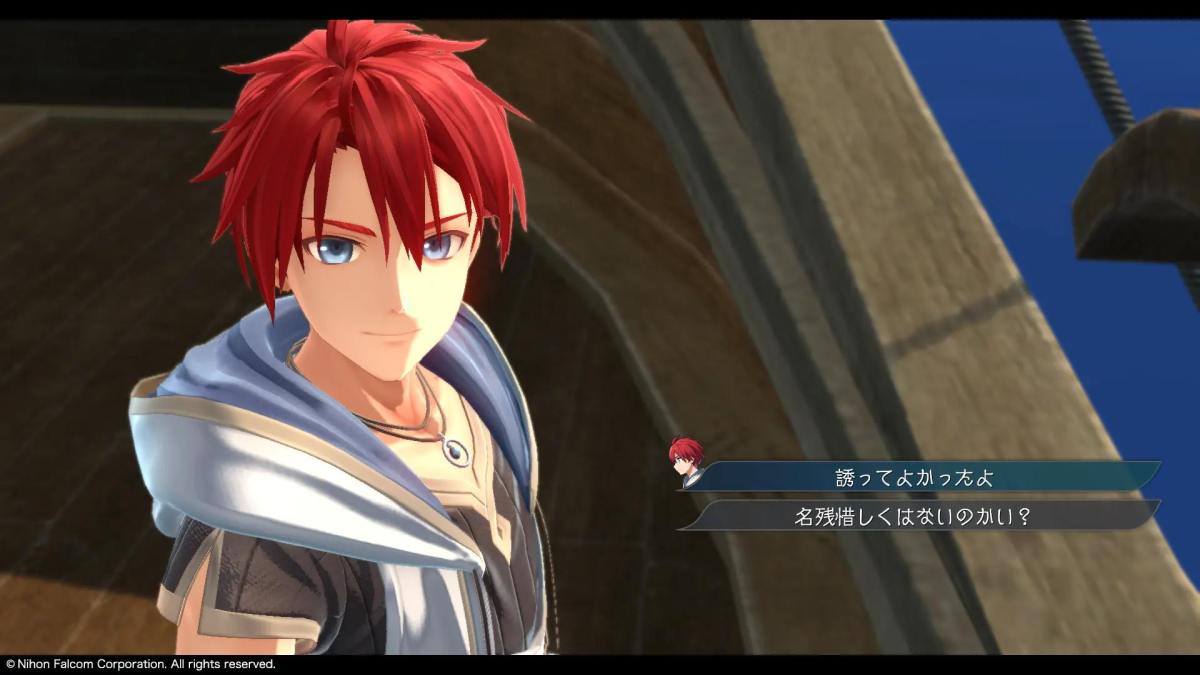 Nihon Falcom had relevant news to share with the fans of its Ys series of action JRPGs.

The first announcement is Ys X: Nordics, the official reveal of the new mainline game of the series teased back in June.

The game will be released in Japan for PS5, PS4, and Nintendo Switch in 2023.

The game is set in Oberia Bay in the Northern Sea, where countless islands large and small can be found. There, hero Adol Christin will meet the marine race called “Norman” and the undead “Grieger” that prey on the locals.

It features a “Solo Mode” in which you control one character while the other is controlled by the AI offering automatic attacks and support. The “Combi Mode” allows you to control both characters to fight powerful enemies, while the new “Cross Action” system lets you fight in both modes.

On top of that, the game lets you control a ship and sail across the oceans using nautical charts to guide you and engage in naval battles against enemy ships.

Another new element is the “Mana Action” system that greatly expands freedom both in the field and in dungeons.

The game is developed by the same team behind Ys VIII: Lacrimosa of Dana and Ys IX: Monstrum Nox. Below you can find the first screenshots and art.

Yet, this is not all, as Falcom also announced Ys Memoire: The Oath in Felghana, releasing in Japan for Nintendo Switch in the spring of 2023.

It’s the remaster of the 2005 classic Ys: The Oath in Felghana, which was already the remake for PSP of the old Ys III: Wanderers from Ys from 1989.

The PSP graphics have been upgraded alongside the sound effects and music. That being said, you can revert to the music from both the PC-8801 version and the X68000 version.

1.5X and 2X speed modes will be included and selectable at the press of a single button, on top of systems to support action game beginners including one to mitigate falls from high places.

Below you can take a look at the first screenshots. The first two pairs show a comparison between the new visuals and the original visuals on PSP.