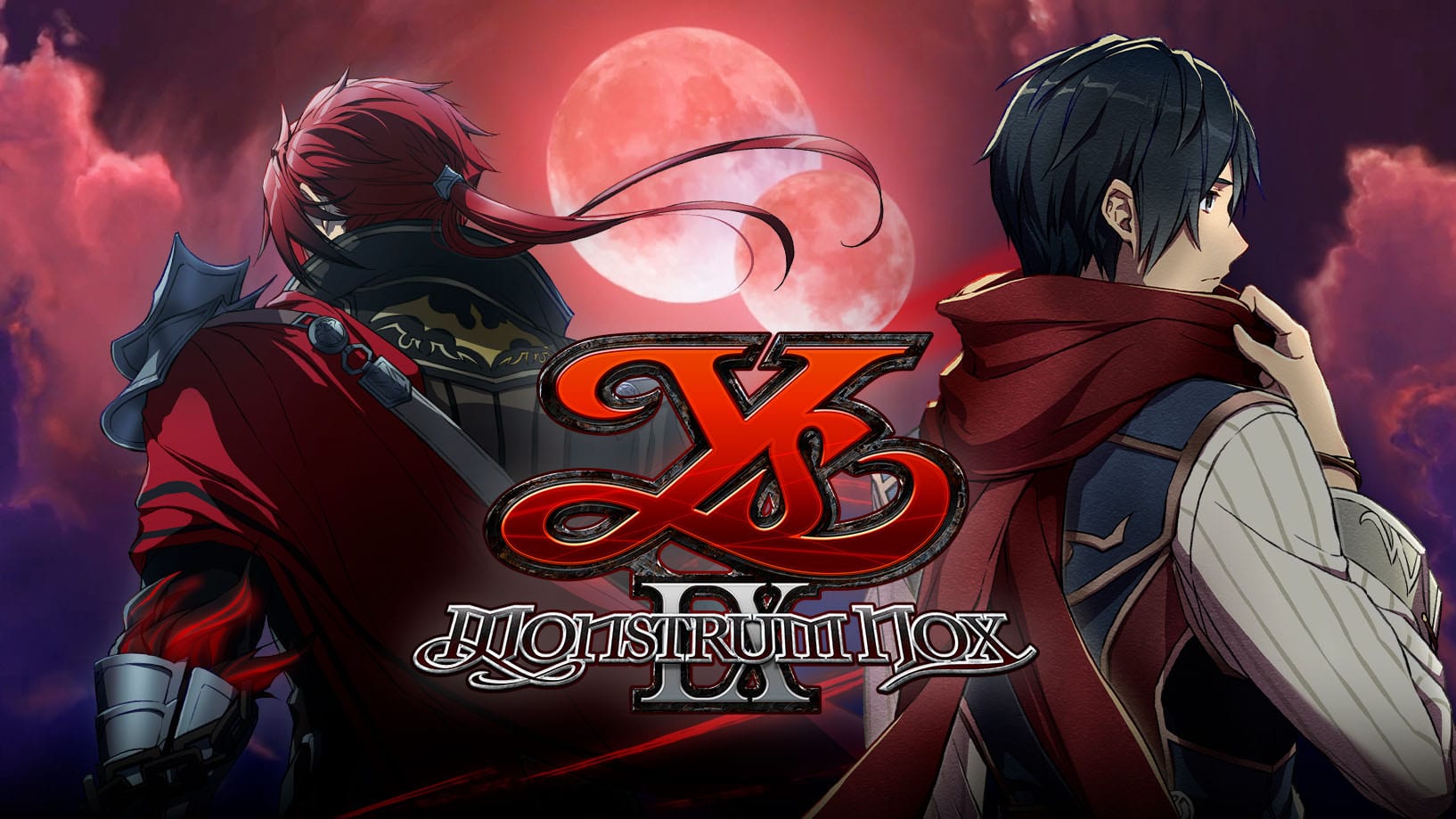 With today’s update, players will be able to play in co-op mode either locally or via Steam Remote Play Together.

The accompanying press release defines the feature as an “exclusive experimental feature for the PC version of the game” so it may not make it over to PS4 and Nintendo Switch.

You can see it in action in the trailer below.

Here’s how the publisher describes Ys IX: Monstrum Nox, which is available for PC, PS4, and Nintendo Switch.

Renowned adventurer Adol “the Red” Christin and his companion Dogi arrive at Balduq, a city annexed by the Romun Empire, only for Adol to be detained before setting foot inside. While imprisoned, he meets a mysterious woman named Aprilis who turns him into a Monstrum, a being with supernatural Gifts and the power to exorcise monsters. Now, Adol must ally with his fellow Monstrums to fend off the fearsome threats emerging from a shadowy dimension called the Grimwald Nox, as well as unravel the mysteries of the Monstrum curse, and the truth behind the unrest within Balduq.

If you want to see more, you can take a look at the previous trailer, the one released before, and another that came with the announcement of the localization.