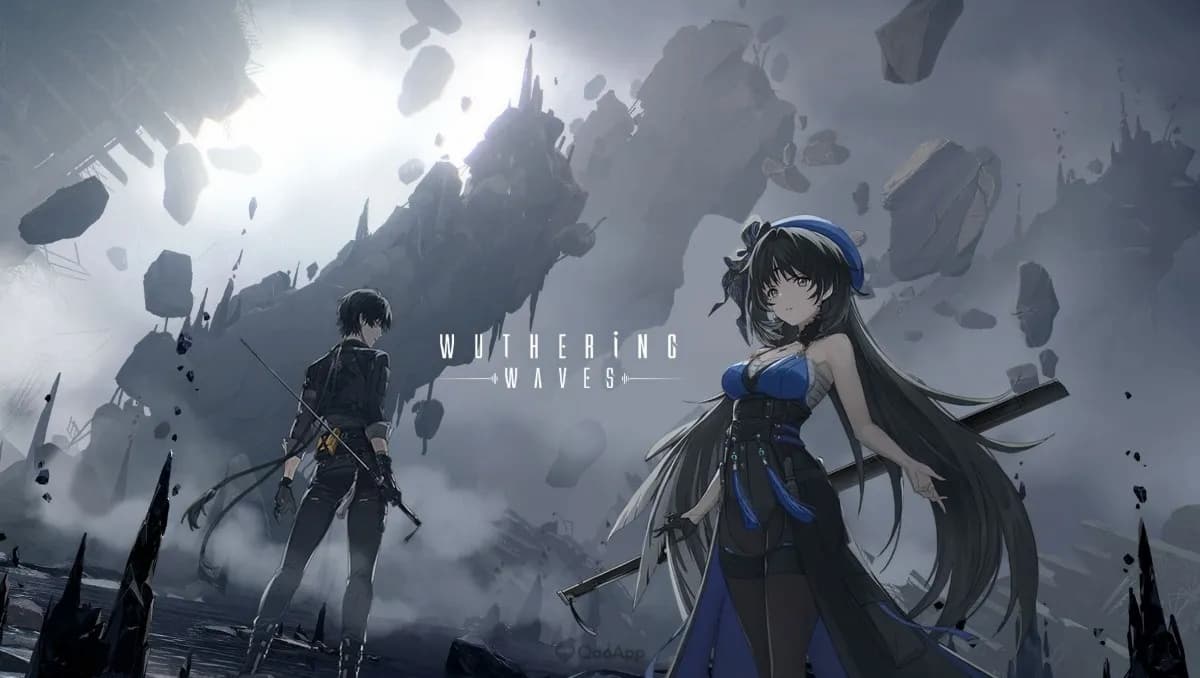 The video (which follows another providing an introduction to the game) focuses on the combat system featuring combat designer “Wolf.”

The concept is “casual but deep” letting players enjoy battles with ease, but also go deeper into the combat system if they so wish. Characters have normal attacks, Resonance Skills, and a Resonance Liberation, which is their ultimate skill.

Each character also has unique mechanics. For instance, Sanhua’s normal attack can be charged, delivering an additional special attack when used at the right moment. This special attack can also shatter and detonate the ice shards she leaves around with her Resonance Skill and Liberation.

A “Wutrelic System” has also been teased, but the developers aren’t ready to delve into its details just yet. It’ll have its own episode in the future.

The game, which looks a lot like the popular Genshin Impact (at least at a superficial level) has been revealed back in May and recently appeared at Tokyo Game Show, attracting quite a bit of attention (I actually wanted to try it myself, but the queue was way too long).

You can watch the video below. Wuthering Waves will be released at some point in the future for PC, iOS, and Android.