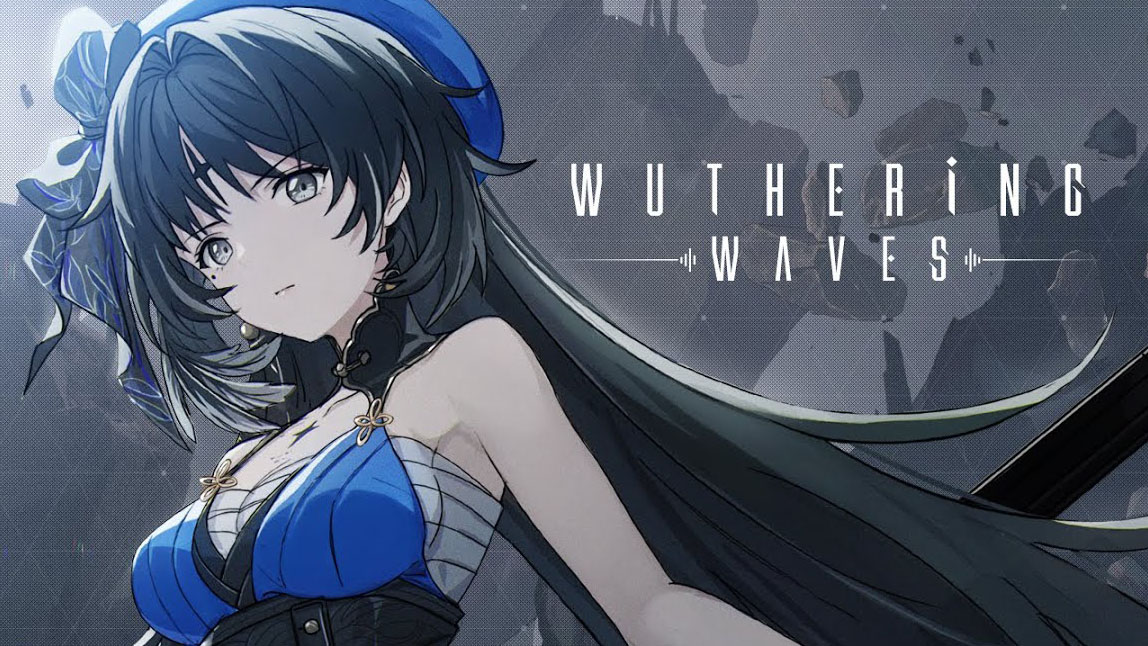 Chinese developer Kuro Game revealed its upcoming game Wuthering Waves with a gameplay trailer and a cinematic one.

The gameplay looks quite similar to Genshin Impact, including the visuals, but there appear to be more traversal elements and freedom.

“Wuthering Waves is a story-rich open-world game with a high degree of freedom. You wake from your slumber as a Rover, greeted by an expansive new world filled with novel sights and newfangled tech.”

For now, iOS and Android are the only confirmed platforms, but you never know with this kind of game, Other platforms may be announced down the line.

You can watch the trailers below, alongside a description of the story.

“Welcome to the new world, Rover.

This is an age of struggle. Since the Calament a hundred years ago, beings hitherto unknown have taken root in our world, sowing discord and destruction. Civilization as we know it once teetered on the brink of collapse.

This is an age of hope. Survivors have buried the hatchet with their kin and enemies and started to rebuild from the ruins. They find hope in the glories of the bygone days. They erect cities and factories. They sing the praises of restoration.

As for you, Rover from the beyond. Whatever might have led to your awakening, we welcome you to these troubled lands. Your journey here will cross with many others’–and will be marked by mysteries and battles.

xYou shall go down as a legend, one that will bring rejuvenation to mankind.”