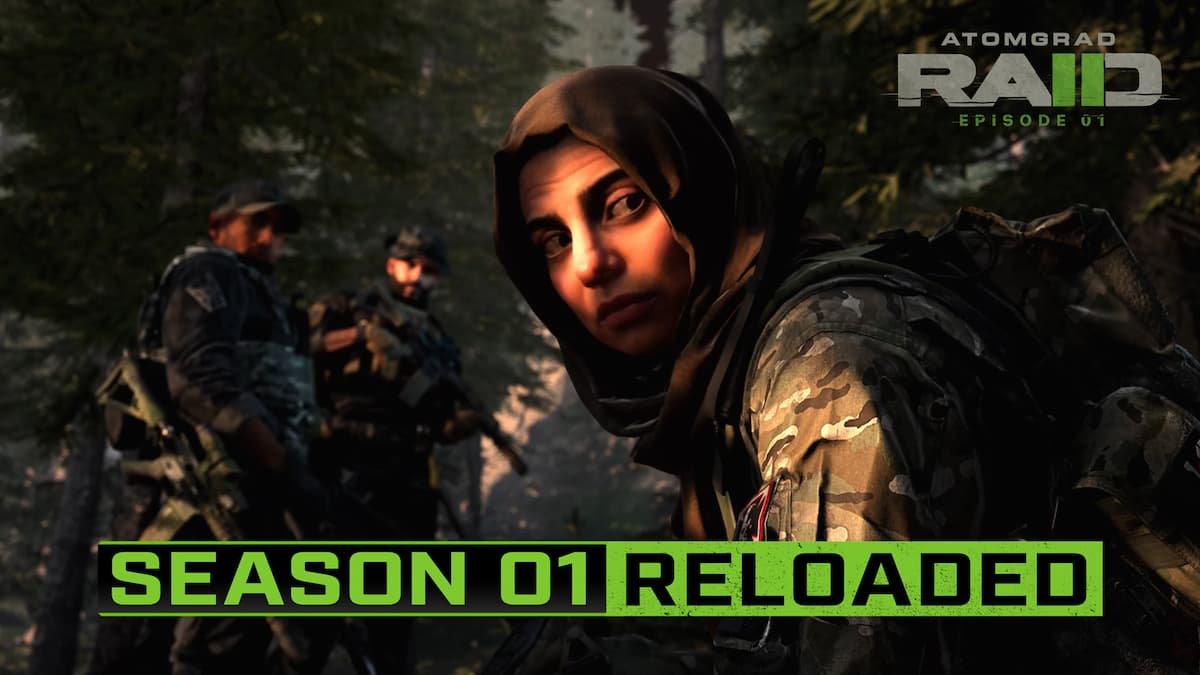 Call of Duty is set to launch its midseason update bringing a ton of new content to all the game’s modes. Players can expect Modern Warfare 2’s multiplayer component to receive a reworked Shipment map. Meanwhile, Warzone 2.0 will see new content, such as new locations in the mode and the World Cup crossover.

Despite all the new content, it’s been made apparent that standard features that have been a staple for quite some time won’t make an appearance. As announced by the official Call of Duty Twitter account, the midseason update will not bring Combat Records.

Citing “accuracy of the data population,” Combat Records won’t be appearing alongside the Season One Reloaded midseason update. Many fans aren’t happy with this, as this feature was highlighted during the announcement of the game’s first season after it didn’t make it during the game’s worldwide launch. There is also no word on when Infinity Ward will have the Combat Records feature ready.

Despite breaking sales numbers across the board, this year’s iteration of CoD has caught plenty of flack for many reasons, with missing features being one of the many concerns. Missing features wouldn’t be a problem as they can always be added later on, but some of these features have been standard CoD features that would launch alongside the game’s arrival. Needless to say, many fans are disappointed with the lack of preparation.