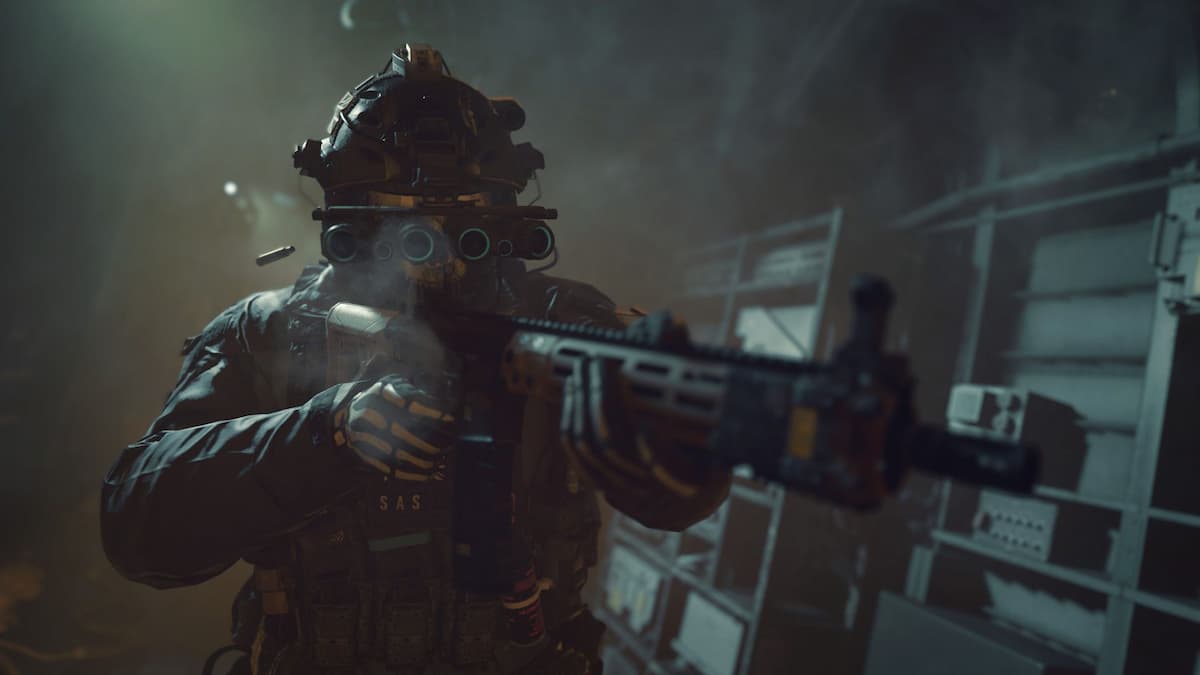 Fans of the Call of Duty Franchise have fought in many locales. From bombed-out battlefields in the middle east to shady cargo ships stuck in massive storms, the would-be soldiers of COD are no stranger to various backdrops for their carnage. However, despite franchises producing some of the most unique level designs in gaming, one map remains king (or queen) in the eyes of many gamers. The map in question is the shipment. But when does the shipment map release in MW2?

Shipment will release on Dec. 14, 2022, as a part of the Reloaded update for season one of Call of Duty: Modern Warfare 2. Not only that, but this update also includes a new raid (a first in the series), new operators, new content for DMZ, and even a new game mode for Warzone 2.0. Of course, the update will include bug fixes and other balance changes.

To celebrate the update, Activision announced that double XP will run until December 19 for players across all platforms. Not only that but the latest interaction of Shipment will now take place on an actual ship and seems too severe as a call back to the Wet Work map from the original Call of Duty: Modern Warfare 4.

Why is Shipment A Fan Favorite?

Shipment is a fan favorite because of its basic design that encourages complete and utter chaos. The map is shaped like a box filled with dozens of large cargo containers that allow players to hide and take advantage of their environment amongst the clutter of destruction. The map was remade in the MW 2019 and was so popular that it had its own 24/7 playlist.

Whether players flock to the map to level up guns and grind for cameos or just for sheer insanity, the map is on the same status as Blood Gulch from Halo or Dust from Counterstrike. It just refuses to die in popularity and will likely remain a staple of the Call of Duty franchise for the foreseeable future.

And with that, you finally know when the Shipment map will release in MW2. For more information about Task Force 141 and anything related to Call of Duty, keep your sights on Twinfinite.