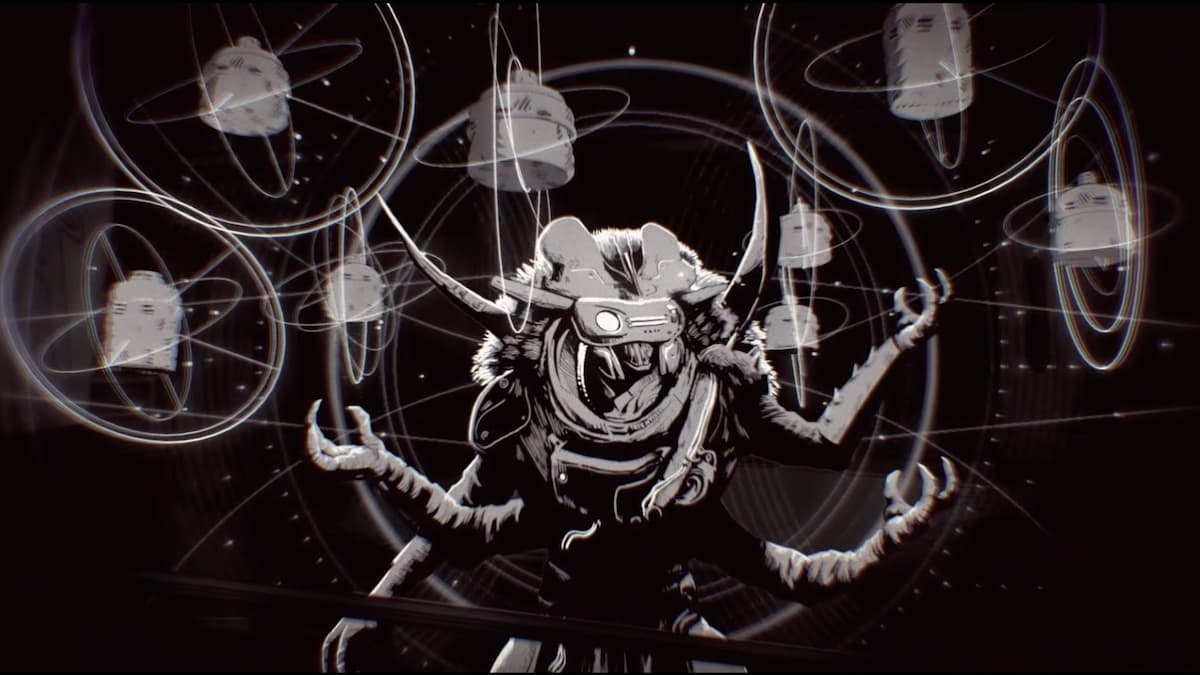 Destiny 2’s latest season, Season of Plunder, is coming to a close after its debut back in August. With a little under five days left, all eyes turn toward the future of Destiny. Riding the new season hype, Bungie has released a new cinematic pointing towards where the next season will take Guardians while taking a moment to awaken legendary Guardian Osiris.

The visually appealing trailer features Saint-14 narrating the events that set up the new season. Former House of Dusk worker turned House of Light founder, Mithrax, studies the power hidden in Nezarec’s relics which are home to some great power. Mithrax manages to remove the darkness from the relics and converts them into a drinkable source of energy that the duo of Saint-14 and Mithrax give to the unconscious Osiris.

Osiris awakens from his unconscious state to the memories of the past, due to the power of the tea. He recounts hidden secrets that even Savathûn, the antagonist who caused Osiris’ bedridden state, is afraid of. The trailer ends with a peaceful moment, as the Guardians celebrate their victory before the arrival of Xivu Arath, sister of Savathûn and Oryx is seemingly confirmed to arrive.

Destiny 2 Season of Plunder ends next week. Check out all of our curated content below to help you wrap up the season’s conquests and to prepare for the battles ahead such as the community event running until the season’s end. While you’re at it, check out a few gift ideas for the Destiny fan in your life.