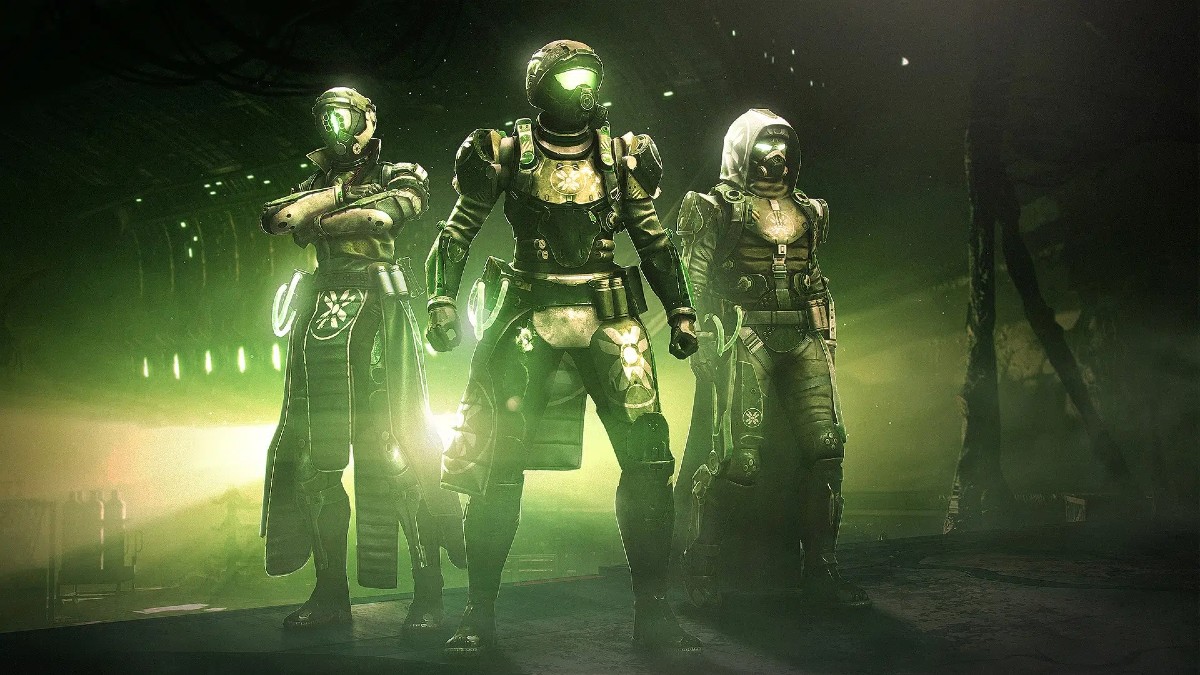 Season 18 of Destiny 2 is coming to a close very soon, but when exactly does it end? Players have been anxiously awaiting the next big content drop, as Season 18 hasn’t lived up to their expectations. That said, some are confused as to when the next season will begin. So today, let’s discuss when Season 19 starts in Destiny 2.

For the short and sweet answer, Season 19 of Destiny 2 is set to begin on Tuesday, Dec. 6, at the weekly reset. At the time of writing this post, there are currently five weeks left of the season.

Unfortunately, there isn’t a lot to do in the remaining weeks of the Season of Plunder. However, there is a rumored community event that will begin once Festival of the Lost ends on Tuesday, Nov. 8.

What Will Season 19 Be About In Destiny 2?

Unfortunately, Bungie has a bad habit of waiting until the last minute to reveal any information regarding upcoming events. As a prime example, Bungie revealed the theme and trailer for Season 18 an hour before it was released. Therefore, it’s safe to say Bungie will do the same again for Season 19.

However, it isn’t clear what the theme or story will be this time. Season 19 is highly anticipated for players as it will be the final season before the release of the Lightfall DLC. Seasons before DLC releases more often than not have a good track record of being fondly looked upon by players.

Through rumors and speculation, there are a few possibilities as to what Season 19 will be about. Leaks suggest the season will revolve around the Guardian and Ana Bray trying to restore the AI Rasputin, who has been offline since Season of Arrivals, which was Season 11 back in 2020.

Other rumors indicate Saint-14 and Mithrax using the corpse of Quria, the final boss of the Season of Splicer, to peer into its memories to gather information. It’s hard to say for sure what Season 19 will bring, as in the Lightfall DLC, we head to a brand new planet to face the Witness.

Overall, Season 19 will remain in mystery until December rolls around. Be sure to check out other guides for Destiny 2 on how to get all of the Festival of the Lost rewards, or how to get Manifested pages.