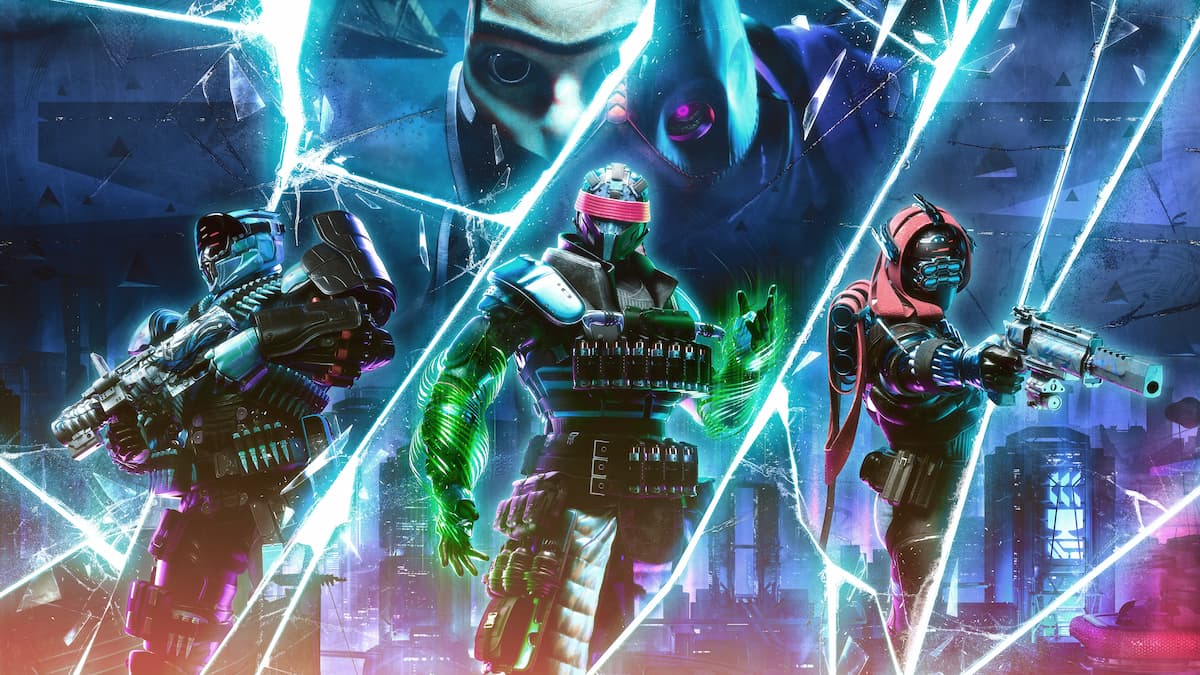 Alongside the announcement of Destiny 2’s upcoming Lightfall expansion, Bungie revealed a number of gameplay and social features coming to the sci-fi MMO that will completely change how players play the game. From grappling hooks to in game loadouts, Lightfall is looking to make being a Guardian easier than ever. This guide details what Bungie is doing to make things easier in Destiny 2.

One of the biggest criticisms of Destiny 2 over the past two years – specifically since Destiny 2 launched a reworked new player tutorial with the Beyond Light campaign – is that the game does a poor job of guiding players through its many gameplay systems and complicated narrative. Unless new players have someone to explain and simplify the many moving parts of the Destiny 2 universe, new players are left lost and confused as to what they should do.

Bungie aims to change this with the Lightfall expansion by introducing a new system referred to as Guardian Ranks. This system has been described by Bungie as a knowledge ladder, a focused path that will help new players experience and learn about all of Destiny 2’s systems and activities. From what has been shown in the Lightfall Reveal stream, there are 11 total Guardian Ranks to achieve, and that your rank will help communicate to other players your mastery of the game. This looks to be a big improvement over the current player tutorial, which guides players through a fairly short quest before tossing them into the greater world without much further help.

Looking for a Group? Destiny 2: Lightfall Has Got You Covered

Another major qualm with Destiny 2 has been how it is nearly impossible to group up and complete endgame content through Destiny 2’s in-game systems. At Destiny 2’s launch Bungie introduced the Guided Games system, aimed at helping new players connect with experienced ones for Raid content, but the system has been long since barren and it is nearly impossible to find other groups through Guided Games matchmaking. The system itself, five years later, still sits under the Beta title.

Within the year of Lightfall, Bungie is aiming to launch an in-game LFG system that will let players make posts looking for others who may want to run certain activities. The specifics on how this system works have yet to be revealed, but if it is anything like third party LFG sites, it will be a success.

Commending Other Players for Their Good Work

In addition to making it easier to get into endgame content, Bungie is also adding a system that will let players award commendations to one another based on their experience playing with them. This system is intended not only to create positive interactions between players, but what commendations a player has is kept track of and can be seen by others.

The more commendations you earn, the more other players know you are someone that is a reliable player who can be leaned on when needed most. Bungie has shown off a golden glow that players can earn by attaining enough commendations, although it is important to note that these features are still in development and subject to change.

Switch Between Your Builds on the Fly

With Destiny 2’s buildcrafting becoming increasingly diverse and more complicated than ever, changing out your builds through Destiny 2 can be a chore. While some players use third party websites such as Destiny Item Manager to swap between custom created loadouts, most players are stuck manually changing every tiny bit of their builds. This can often become a chore, and in Lightfall, Bungie is looking to address this.

With the new Loadout system, you can swap from one finely tuned build to another with a mere click or button press. The system takes inspiration from the transmog system Bungie introduced which lets players quickly customize their fashion in a single menu. This system, save for the way you earn the currency that lets you turn armor pieces into ornaments, was a success and bodes well for the upcoming loadout system.

So, there you have it. We hope this helped to clue you in on what Bungie is doing to make things easier in Destiny 2. If this guide has been helpful, check out our other articles covering All New Enemies & Members in Calus’ Army in Destiny 2: Lightfall, or How to Create an Ornament from Legendary Armor You’ve Acquired in Destiny 2 (Tying It All Together Quest).