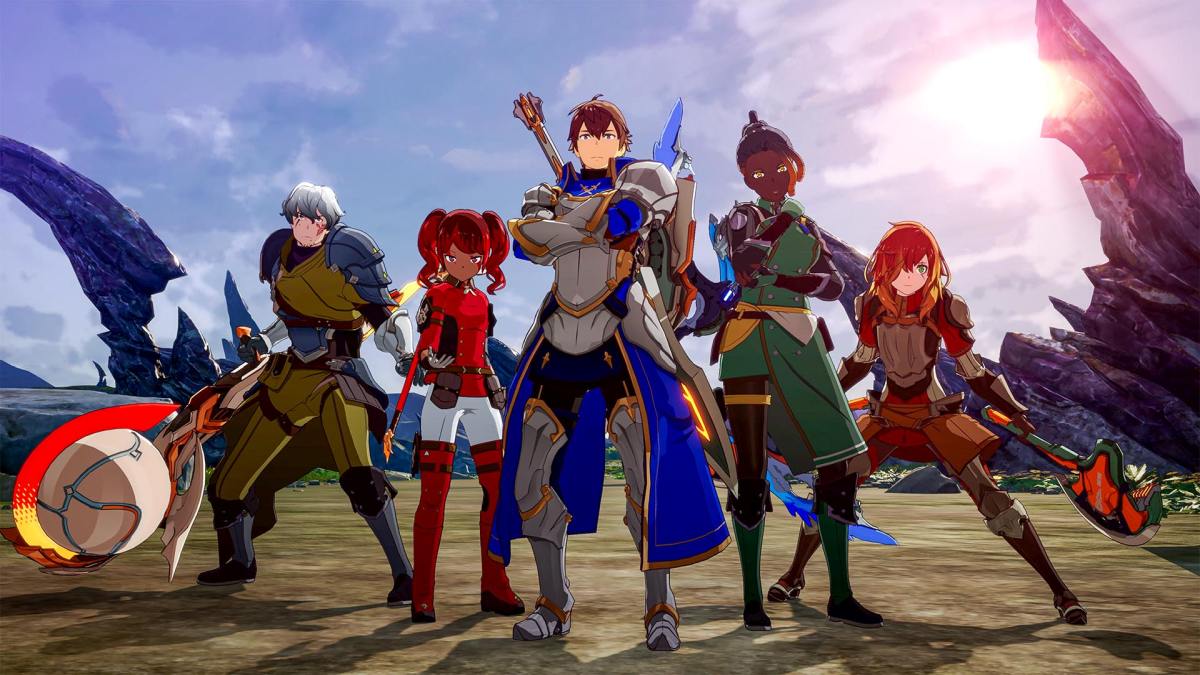 Today, during The Game Awards, Amazon Games announced its plans for the west for the upcoming MMORPG by Bandai Namco Blue Protocol.

Interestingly, it will be published by Amazon Games and not by Bandai Namco itself. The game was initially only announced only for PC but now we learn that it’s also coming for PS5 and Xbox Series X|S. Amazon plans to release it far and wide beyond the Japanese borders, precisely in North and South America, Western Europe, Australia, and New Zealand.

When is Blue Protocol Coming Out in the West?

Blue Protocol will be released in the second half of 2023 following the Japanese launch in early 2023. It will be free-to-play with optional cosmetic microtransactions.

The languages provided will be English, French, German, Spanish, and Brazilian Portuguese. Amazon Games also mentions that it has worked with Bandai Namco to provide plenty of character customization and accessibility options to ensure that players all over the world can play and identify with their favorite anime heroes.

The publisher also mentions that it aims “to preserve Bandai Namco’s vision for Blue Protocol while ensuring the game is approachable to western players.” If this sounds suspiciously like what we heard about Lost Ark, that’s likely precisely because it is.

Beta test phases have also been teased, albeit no dates have been provided. An official website for the west is already open.

If you’re unfamiliar with Blue Protocol, it’s an up-and-coming MMORPG that was announced all the way back in 2019 and it quickly captured the imagination of many due to its beautiful graphics, great character design and customization, the charming world, and fast action combat.

It’s developed by a team named Project Blue Sky, which is a joint initiative of Bandai Namco Online and Bandai Namco Studios. Two beta tests have already been hosted for the Japanese audience and another is coming.