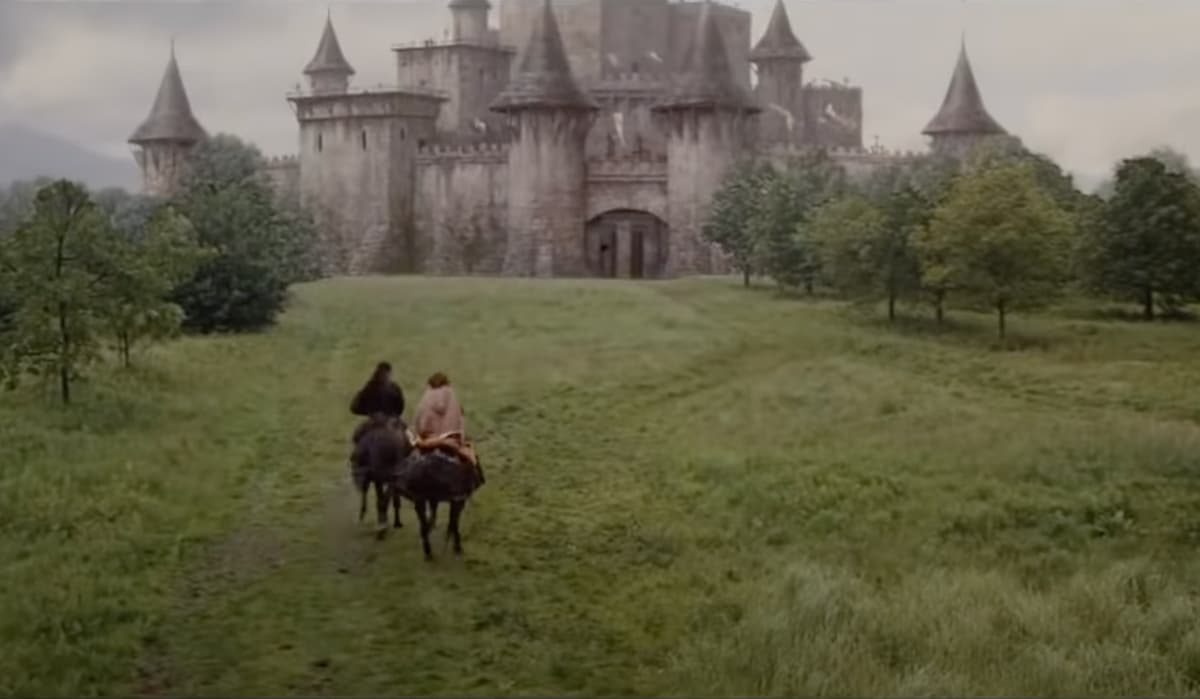 While the fantasy genre is still as popular as it ever was, it’s fair to say that the ’80s was home to some real cult gems. From 1983’s Krull to 1985’s Legend to 1986’s Labyrinth, the decade was populated by a high caliber of weird and wonderful films that blended fairy tales, folklore, and the supernatural with faraway mythical lands. Indeed, few epic fantasy movies boast the beloved nostalgia of a little sword and sorcery 1988 pic called Willow, and surprisingly, it’s currently climbing the ranks of streaming charts right now, likely thanks to the recent release of Disney+’s sequel miniseries. Per Flix Patrol, Willow has managed to breach Disney+’s Top 10 across 3 different countries.

Written by Star Wars‘ creator George Lucas and helmed by Cocoon director Ron Howard, Willow was poised to be the next big blockbuster following the success of the original trilogy set in that galaxy far, far away. Thing is, Willow didn’t quite set the world on fire as the creative team had hoped by virtue of its middling critical reception. Even to this day, the cult hit holds a lacklustre 53 percent critical rating over on Rotten Tomatoes, which is pretty darn scandalous if you ask me. Hey, don’t just take my word for it, as on the same site, the audience score tells a much more positive story with a much more appropriate 79 percent score.

Centering on a noble child with a special birthmark, who is being hunted by the the evil sorceress Queen Bavmorda of Nockmaar, Willow regales viewers with a dark high fantasy tale bursting with magic, trolls, and two-headed dragons. The story pits an unlikely party of heroes comprising of a handful of Nelwyn (who’re basically distant relatives of dwarves), the affable mercenary Val Kilmer, a couple of wee brownie fairies (Kevin Pollak and Rick Overton), and is led by Harry Potter alum Warwick Davies.

What makes Willow truly special isn’t the overly familiar plot per se, but it’s the practical special effects, costume designs, and overall otherworldly, fantasy feel and tone. In short, there’s a good reason why Disney are re-visiting the well with a brand new Willow sequel miniseries, as there’s definitely some pretty cool ideas to be discovered in its seductively exotic fantasy world.