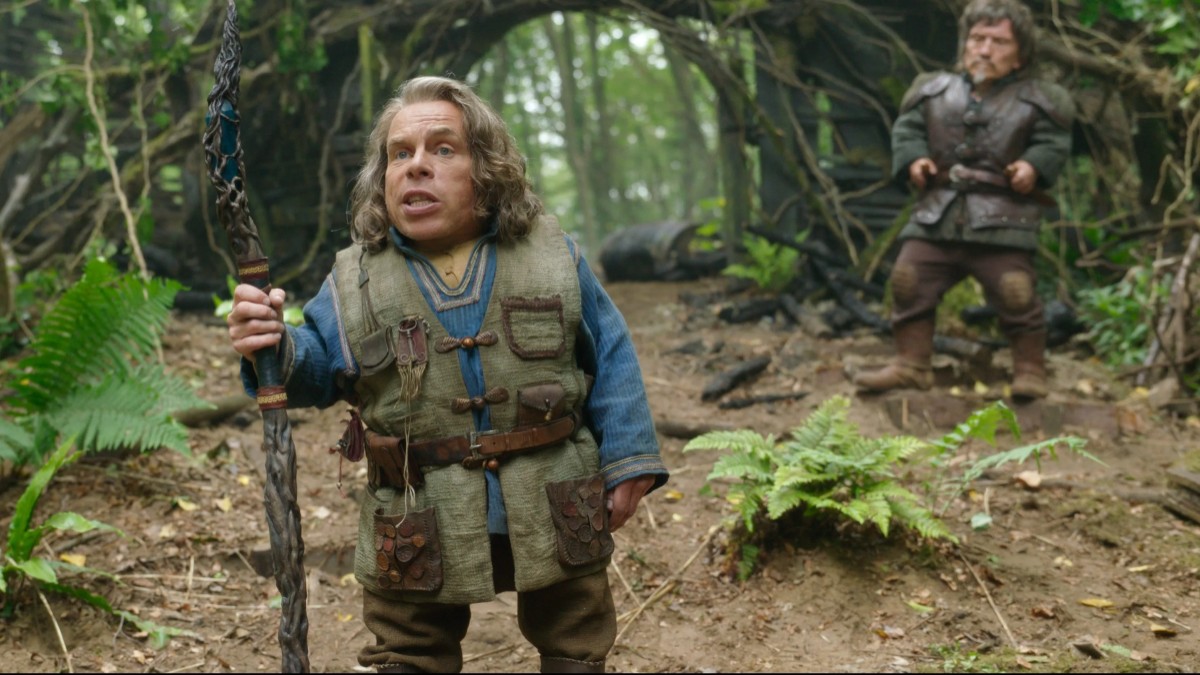 Today, during the D23 event, Lucasfilm showed off a brand new trailer for their upcoming Disney+ television series, Willow. In the video below, you can catch a glimpse of the return of magic, as well as some of your favorite characters from Ron Howard’s original 1988 film.

Willow, from Lucasfilm, set decades after Ron Howard’s 1988 movie, continues the spirit of adventure, heroics and humor of the original film in this new series debuting on Disney+ in 2022. Warwick Davis will return in the role of the great sorcerer, Willow Ufgood, with Jon Chu (director of the groundbreaking Crazy Rich Asians) directing the pilot.

Willow will release on Disney+ on Nov. 30, 2022 as a television adaptation follow-up to the original movie. The series was originally announced back during the Star Wars Celebration in Anaheim Lucasfilm by Willow actor and main character Warwick Davis, who will reprise his role in the upcoming show.

For more Disney+ content, including plenty of Marvel, Disney, and Star Wars announcements coming out of D23, be sure to search Twinfinite.

There should also be some more Disney-related content down below that you may find helpful, as well as some other news for the games, movies, and shows announced today. For any questions you have about the game that you can’t seem to find the answer to, always feel free to reach out to us in the comment section, and we’ll do our best to help.