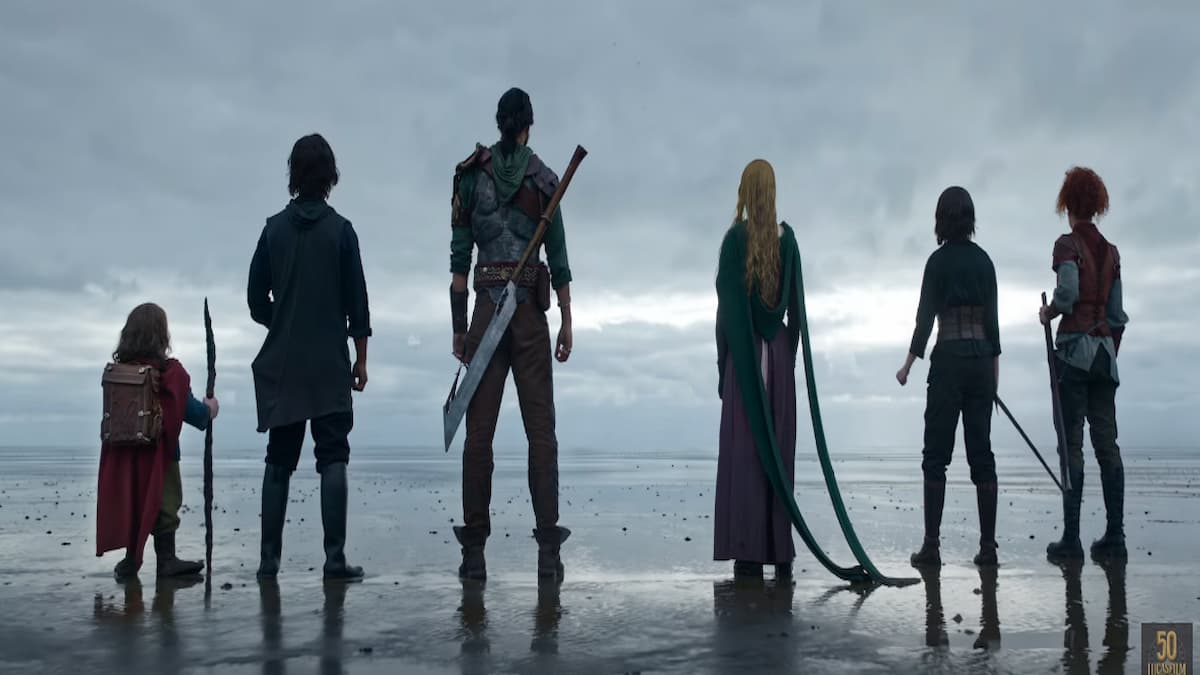 During the Star Wars Celebration in Anaheim Lucasfilm has debuted the official teaser trailer for Willow. The beloved Warwick Davis is reprising his role as Willow Ufgood, along with new characters joining him in the adventure. Since the release of the 1988 film adaptation of the story, Disney+ will now continue this fantasy narrative as a television series.

In the film, Willow Ufgood is a simple farmer that gets his world turned upside down when he finds a baby girl in a river. He must keep her safe after a great danger attacks his people and attempts to kill her. Willow, his companions, and others he meets along the way embark on a mystical expedition unlike any other. The journey is a long dark road where they learn the secrets of the child that could determine the fate of the world.

The latest release of the TV series showcases Willow, once again, in an epic battle between good and evil. He must venture into the unknown with all-new characters in the story as an older and wiser sorcerer.

You can find the teaser trailer of Willow on Lucasfilm’s YouTube and the official description on Disney+:

Willow, from Lucasfilm, set decades after Ron Howard’s 1988 movie, continues the spirit of adventure, heroics and humor of the original film in this new series debuting on Disney+ in 2022. Warwick Davis will return in the role of the great sorcerer, Willow Ufgood, with Jon Chu (director of the groundbreaking Crazy Rich Asians) directing the pilot.

Longtime fans and new ones can rejoice for the day the fantasy adventure will continue. If you want to watch this TV adaptation, Willow will release on Disney+ on Nov. 30. For more Disney+ content, check out the relevant links below.