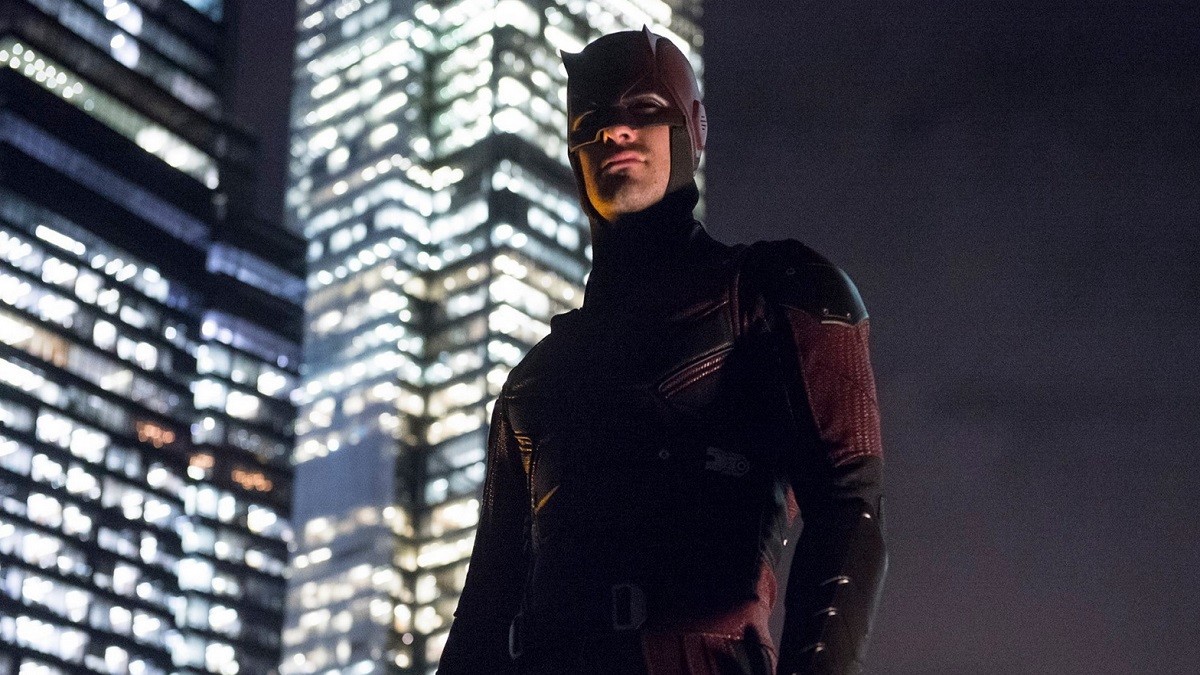 As Disney continues to push the Marvel Cinematic Universe into uncharted waters, it is also ensuring that its creation is being fleshed out further with smaller shows on streaming services. Many of the Marvel TV shows have made their way over to Disney+, but there’s even better news now if you are a fan of the Devil of Hell’s Kitchen, with a new Daredevil series being prepared for a Disney+ debut.

As reported by Variety, the new series is being led by Matt Corman and Chris Ord, who will write and executive produce. This definitely makes sense, considering that both Charlie Cox and Vincent D’Onofrio have made their way into the mainline Marvel projects recently. Cox was last seen as Matt Murdock in Spider-Man: No Way Home, while D’Onofrio returned as Wilson Fisk AKA Kingpin in another Disney+ series, Hawkeye.

While we are not certain if both actors will be starring in the new Disney+ Daredevil series, the hiring of both Corman and Ord means the project is getting started at the very least. The pair is known for having created the USA Network series Covert Affairs starring Piper Perabo and Christopher Gorham, airing between 2010 and 2014. Their recent works also include The Enemy Within, The Brave, and Containment.

With the likes of Moon Knight and She-Hulk getting the limelight in the present, hopefully it won’t be long before we see Daredevil bring his unique talents to Disney+.