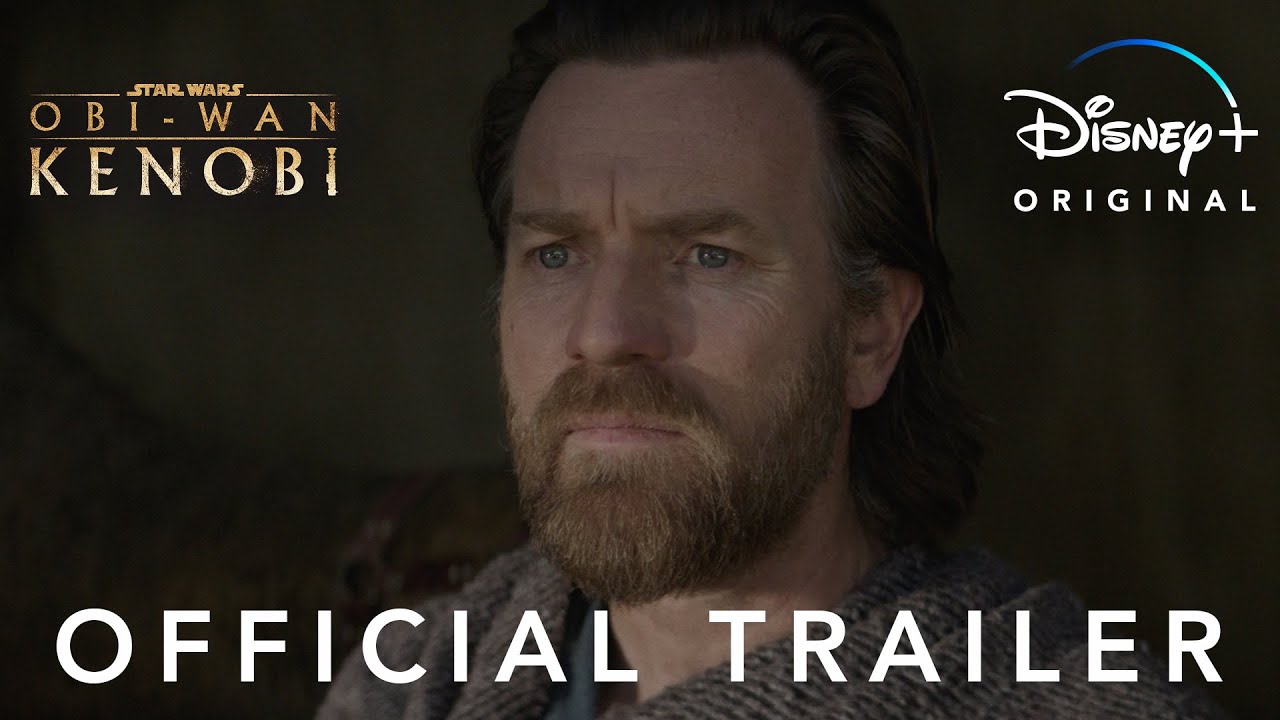 Disney has released the official trailer for the highly-anticipated Disney+ series, Kenobi, which sees the return of fan-favorite Ewan McGregor as the titular Kenobi.

The trailer builds on the debut trailer about two months ago and shows off more of the Inquisitor and his Sith lackeys chasing down Kenobi around the galaxy to put down one of the last remaining Jedi masters.

In a scene that will hit prequel fans right in the feels, there is a scene where Uncle Owen doubts Kenobi’s great idea to train Luke. See for yourself below.

Also teased is the return of Hayden Christensen as Darth Vader. While many are stoked to see Christensen take on the role again, what does have some Star Wars purists a bit concerned is the possibility that Vader and Kenobi would meet in this series and taking away from the iconic moment Kenobi and Vader meet in the original Star Wars film, A New Hope.

We’ll have to wait and see for sure but for now, personally, I’m just happy to see the best part of the prequels – the tragic relationship between McGregor’s Kenobi and Christensen’s Vader – continue to be explored.

Kenobi releases on Disney+ on May 27.