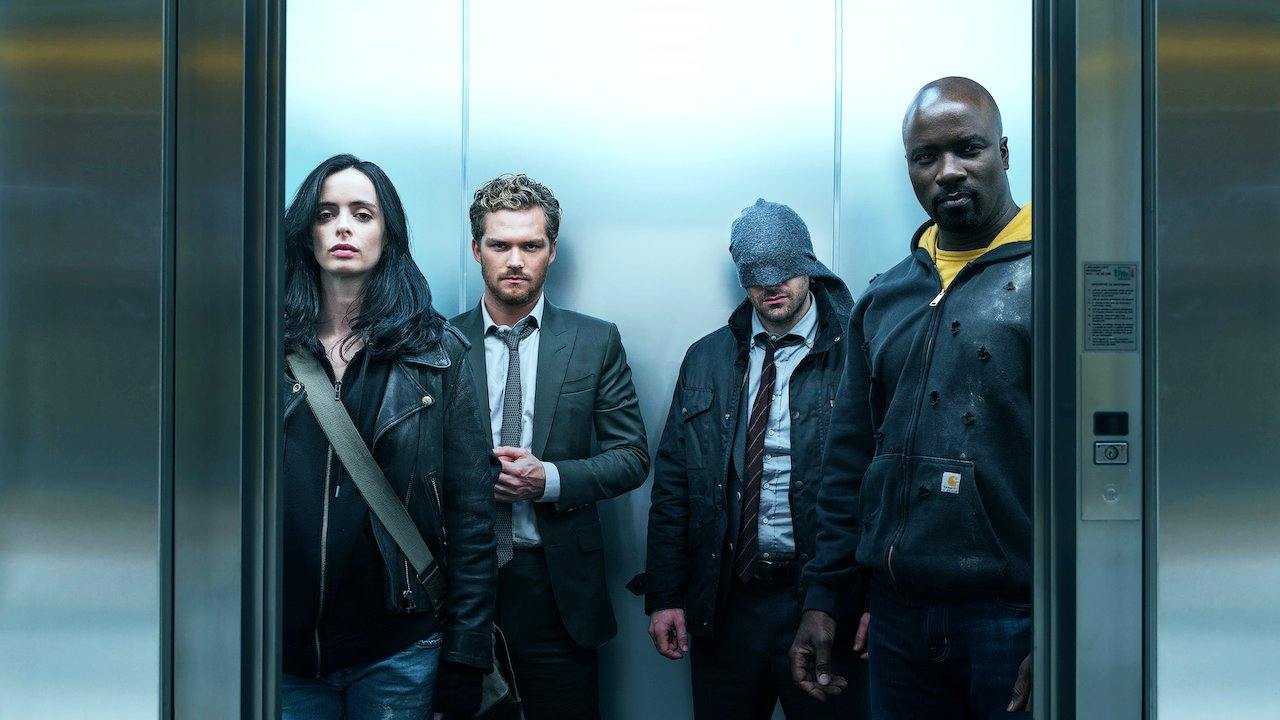 In bittersweet news for Marvel fans, today it was revealed that all of the shows in The Defenders series will be leaving Netflix. This means that Daredevil, Jessica Jones, Luke Cage, Iron Fist, The Punisher, and The Defenders crossover series will no longer be available on the streaming platform as of March 1.

The news comes by way of Forbes, who reports that viewers are receiving brief messages that these Marvel shows will be removed from the platform starting next month. While it may have been in the cards ever since Disney purchased Marvel, it’s still a sad moment for many who fell in love with these Netflix originals back in 2015.

The news is especially rough considering many have been going back and rewatching shows like Daredevil since certain characters appear in Spider-Man: No Way Home and Hawkeye. Considering these are both Disney properties, though, it makes complete sense that this was coming, as the deal between Netflix and Marvel had to expire for them to appear.

There is currently no word on whether Daredevil, Jessica Jones, Luke Cage, Iron Fist, The Punisher, and The Defenders will be added on Disney+, but it would make sense considering the fan fair and the fact that their characters aren’t being recast in the MCU so far.

For now, only time will tell as to if we’ll ever see these series on another streaming platform. For more information on Disney+, Netflix, and all things Marvel, be sure to check out our related articles section below. There, you’ll find plenty of amazing content, including features, news, and quizzes for all of your favorite series and movies.

UPDATE: According to Deadline, “Netflix’s license for Marvel’s Daredevil, Jessica Jones, Luke Cage, The Punisher, Iron Fist and The Defenders team-up limited series is ending and the rights to the shows is reverting to Disney. The company is keeping mum about its distribution plans for the suite of series; they are expected to be announced the shows’ new streaming home soon.”

We will have more news on what platform that will be as soon as it is confirmed.