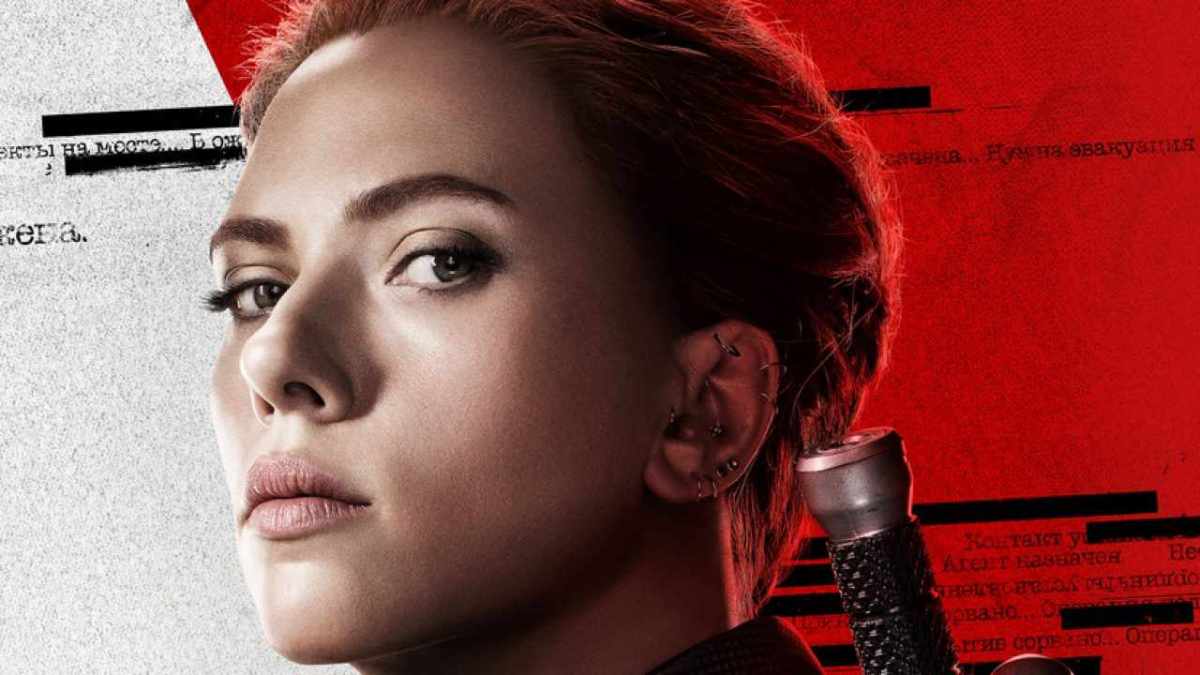 *SPOILER WARNING: The rest of this article contains MAJOR spoilers for Black Widow, Hawkeye, and Avengers: Endgame. If you haven’t seen any of these films or shows and don’t want to have them spoiled, turn back now.*

Black Widow and Hawkeye are the two avengers that always kind of felt out of place. While specially trained and ridiculously talented, they were grouped up with a literal god, a giant green man, a super-soldier, and a billionaire in the best suit of armor money could build.

Despite this, they still played a prominent role in the team and were seen as valuable members of it. And because of that bond, Natasha Romanoff’s sacrifice in Avengers: Endgame really felt like it meant something. Yet, even though the end of her story arc was simultaneously crushing and satisfying, there was still something missing: a Black Widow film trilogy.

Of the two them, Hawkeye at least got enough recognition to the point where people actually cared about his absence in Infinity War, as well as a show on Disney+ later on. Natasha, on the other hand, got sprinkled into a handful of MCU movies with the occasional cameo. We heard plenty of general information about her past, but we saw almost none of it up until Black Widow. And Natasha absolutely had enough backstory to dig into for a solid trilogy of movies.

Now before you go off about how Black Widow was sub-par, I 100% agree. The movie, from beginning to end, was mostly forgettable with some decent action. There were a few good comedic interactions between Yelena and Natasha, as well as their interactions with Aleksei Shostakov/Red Guardian. In the same respect, there was also a bizarrely placed rendition of Smells Like Teen Spirit during the opening credits.

However, the biggest problem of all was that Black Widow just came out far too late. I’m not talking about COVID delays or anything. The fact that Black Widow’s first solo movie was scheduled to release after she died in Endgame only assured that there would be no stakes for Natasha whatsoever. Even worse is that by the time the movie came out, it felt more like an afterthought that was just thrown out there to introduce Yelena to the MCU.

If the Black Widow movie we got came out as the end of a trilogy, it would have felt so much more earned. Had there been an origin story for Black Widow that saw her getting split up from her “family” in the first movie and finally meeting up with them again in the final movie to take down the Red Room together, then that moment would have felt more important.

Throughout Black Widow and even the new Hawkeye TV series we also hear a lot of talk about what happened in Budapest. Both Natasha and Hawkeye talk about it so much that you would think it was something the fans have a fond memory of because of past movies. Yet, the events crucial to Natasha joining S.H.I.E.L.D. and forming a relationship with Clint are just brief flashbacks that tell only a partial story.

The events of the Budapest Operation on their own could and should have been their own movie. It would have made the relationship between Clint and Natasha that more important in the eyes of the fans, as they’d actually get to see Clint refusing to kill Natasha and then eventually teaming up with her to try to take out Dreykov.

The Hawkeye show that just wrapped up recently cemented that Clint and Natasha’s friendship deserved more time. Their relationship is unique in the MCU in that they had known each other for years before any of the other Avengers even knew Hawkeye or Black Widow existed.

It seems like around almost every corner in New York, there was some kind of reminder of the sacrifice Natasha made on Vormir. And in the end, it was the special whistle that Natasha used to do with Yelena that saved Clint from certain death. As guarded and closed off as Natasha was, Clint was the one person she could trust with the horrific stories of her past. By the end, they were essentially family.

It’s just bizarre that Marvel Studios had two fantastic actors in Scarlett Johansson and Jeremy Renner and did next to nothing with them in terms of building backstory with a trilogy of Black Widow movies. Their relationship alone is one of the most wholesome parts of the MCU.

Additionally, it’s exceedingly rare to see a completely platonic relationship in the MCU (or any movie) between a man and a woman who were as close as Natasha and Clint. You could even argue that their relationship was more intriguing than all of the romantic relationships in the MCU (and you would be right).

Unfortunately, we ended up in the timeline where Black Widow didn’t get a movie until after she died. And the Hawkeye show on Disney+ made it abundantly clear that Natasha Romanoff was an interesting enough character with enough backstory that she could have carried her own trilogy.

Hopefully, the addition of TV series to the MCU will help shine a light on characters like Black Widow that would have otherwise been relegated to being supporting cast in other movies.