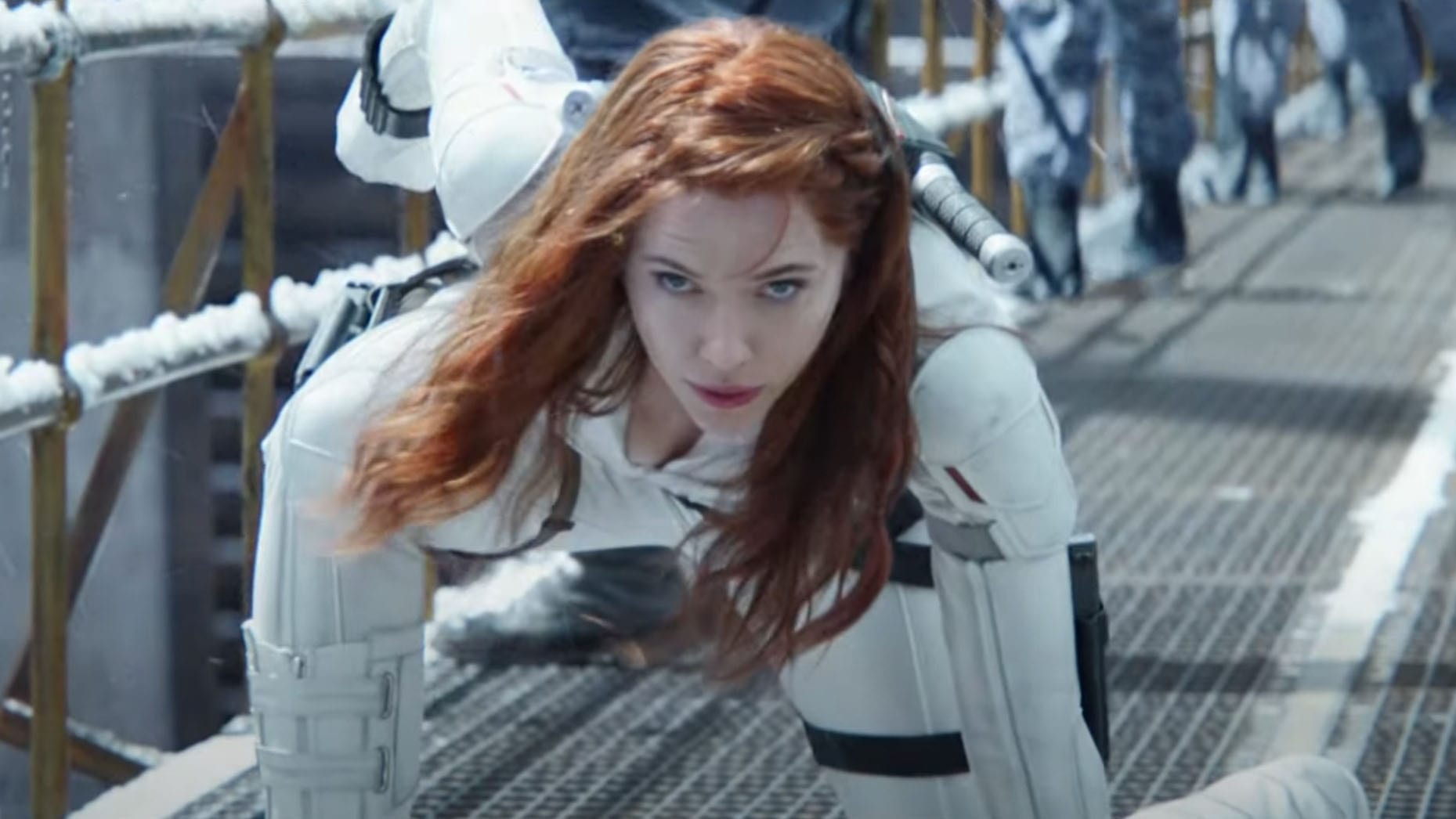 Today Marvel Studios revealed a new trailer of the next film in its Cinematic Universe, Black Widow.

The trailer confirms that the movie directed by Cate Shortland will be in theaters and streaming on Disney+ with Premier Access on July 9.

The movie has recently been delayed, but its release date still isn’t too far off, so if you’re eager to enjoy it, you only have a few months left to wait.

You can check it out below and take a look at the action.

If you’re unfamiliar with Black Widow, you can read an official description below.,

“In Marvel Studios’ action-packed spy thriller “Black Widow,” Natasha Romanoff aka Black Widow confronts the darker parts of her ledger when a dangerous conspiracy with ties to her past arises. Pursued by a force that will stop at nothing to bring her down, Natasha must deal with her history as a spy and the broken relationships left in her wake long before she became an Avenger.”