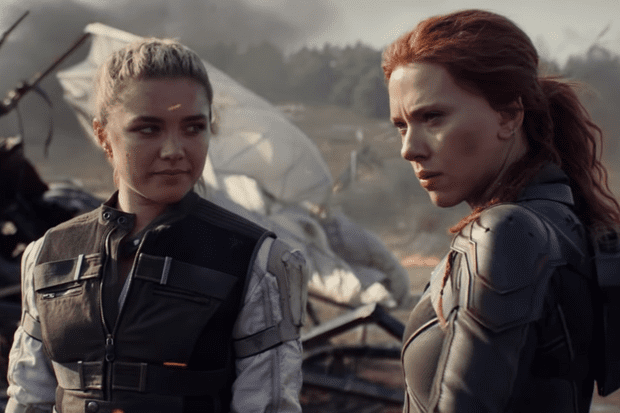 Even though cinemas have been slowly opening up all over the US and around the world, box office sales are still underperforming, which has likely led to Disney and Marvel’s decision to delay the upcoming Black Widow film.

Starring Scarlett Johansson and originally set to release in May, the movie has now been pushed back to July 9. In addition to that, the movie will also be made available via the Disney+ Premier Access subscription service on the same day.

For the uninitiated, those who pay an extra fee on top of the regular Disney+ subscription will be able to enjoy Premier Access content, which are basically movies that have been released in theaters on the same day, like Mulan and Raya and the Last Dragon.

Black Widow isn’t the only movie getting the Premier Access treatment, as Disney’s other movie, Cruella, starring Emma Stone, will also be released via Premier Access on release day.

Black Widow is set to start airing in theaters and on Disney+ on July 9.