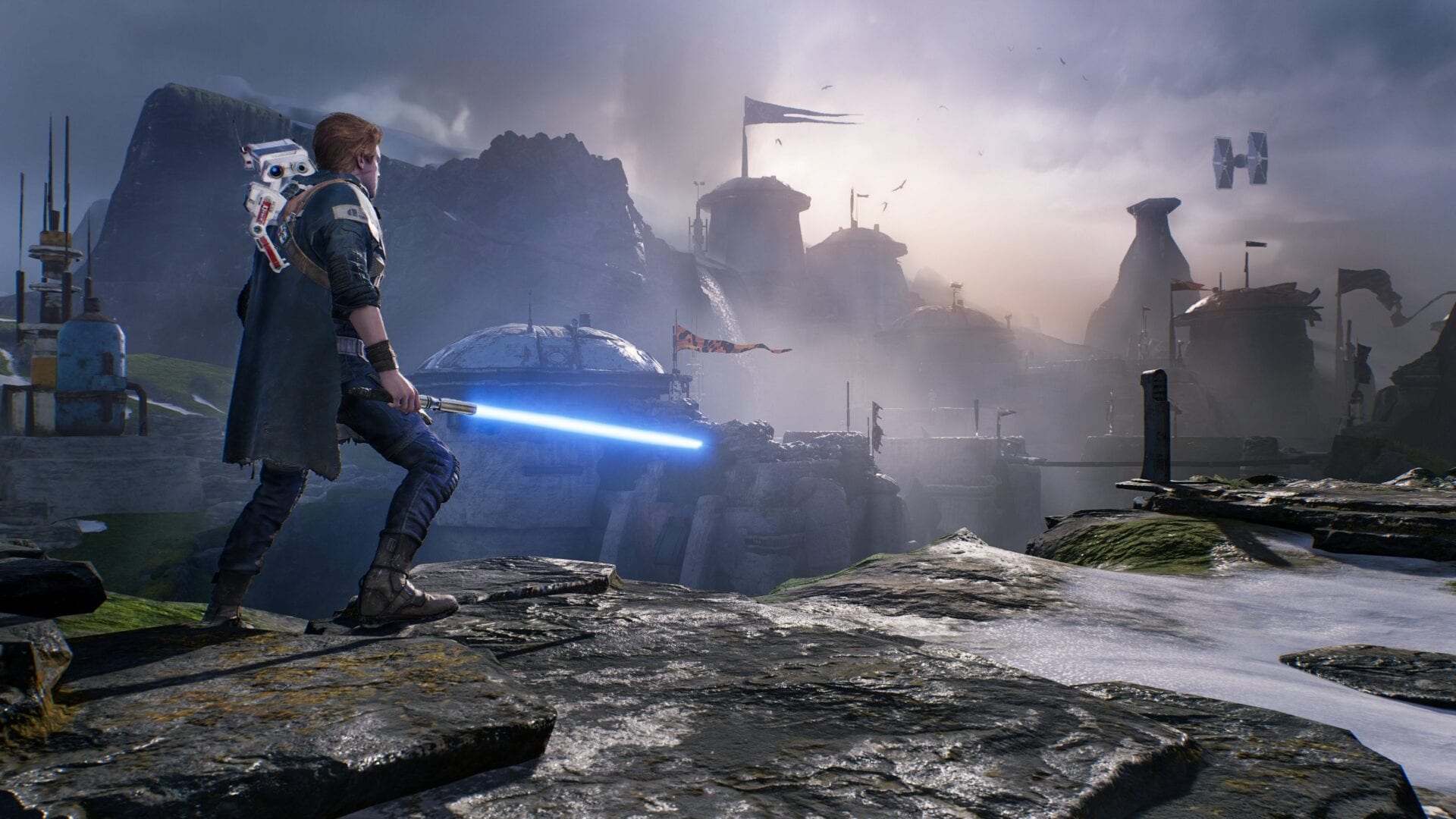 Following yesterday’s news that LucasFilms is partnering with Bethesda to make an Indiana Jones, the production company has today told Wired it will also join forces with Ubisoft to create an open-world Star Wars game.

The deal marks an end to EA Games’ exclusive rights to Star Wars as a video game IP, which has seen just four Star Wars games released in over eight years and several canceled.

“EA has been and will continue to be a very strategic and important partner for us now and going forward… But we did feel like there’s room for others.”

Still, it’s likely we won’t see Ubisoft’s first effort for quite some time. The project is still in the very early stages of development. Indeed, Ubisoft Massive, the studio charged with its production, is still recruiting its team.

Details are thin in terms of what we can expect from a gameplay standpoint, but we do know that Julian Gerighty, director of The Division 2 and The Crew, is heading the new project. Also, that it will use Massive’s Snowdrop Engine, which powers The Division games, as well other titles like Starlink: Battle for Atlas.

Ubisoft CEO Yves Guillemot weighed in with his own statement:

“The Star Wars galaxy is an amazing source of motivation for our teams to innovate and push the boundaries of our medium. Building new worlds, characters and stories that will become lasting parts of the Star Wars lore is an incredible opportunity for us, and we are excited to have our Ubisoft Massive studio working closely with Lucasfilm Games to create an original Star Wars adventure that is different from anything that has been done before.”

In what will come as music to the ears of Star Wars fans who have longed for more substantial single-player games, Lucasfilms’ decision to partner Ubisoft is being driven an interest in the development large, storydriven Star Wars games.

“As we look to the next 50 years of Lucasfilm, we look forward to continuing the wonderful legacy in games, which has introduced so many memorable characters and stories. These new collaborations will allow the Lucasfilm Games team to pursue fresh and exciting directions in the storytelling of Star Wars and Indiana Jones in imaginative and different ways than those explored by our films.”

The last major Star Wars game to launch was Motive Studios’ Star Wars: Squadrons, which Twinfinite reviewed back in October of last year and thoroughly enjoyed.