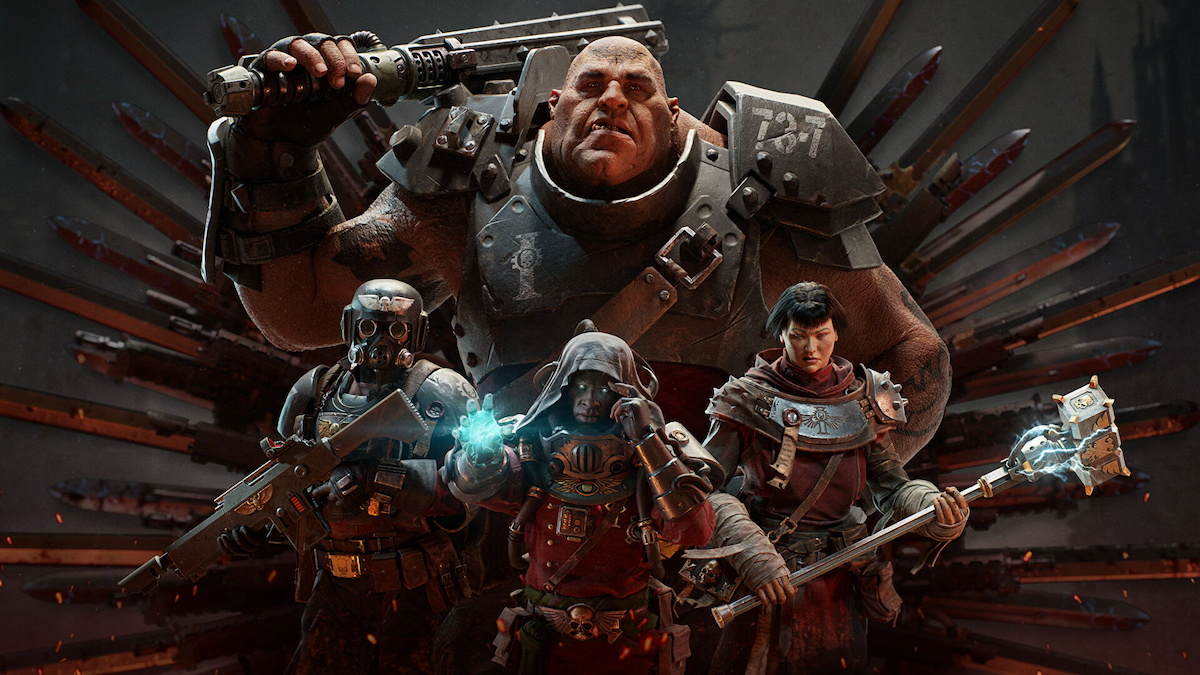 Microsoft revealed the latest lineup of games coming to its Xbox Game Pass service across PC, consoles, and the cloud for the second half of November 2022. The list kicks off with two adventure games available today with Jumpship’s first game Somerville and Obsidian Entertainment’s historical murder mystery Pentiment.

Four games will be added later this week on Thursday, Nov. 17. The previously announced Dune: Spice Wars will be available on PC in early access alongside Diablo 2 inspired action RPG Ghostlore also in early access on PC. Lapin, a 2D platformer about five rabbits displaced from the home due to construction, will be launching on all three platforms, and Southern Gothic adventure game Norco will be available on console and cloud.

Gungrave G.O.R.E will be launching for PC, console, and cloud on Nov. 22, while Insurgency: Sandstorm and physics-based adventure RPG Soccer Story will be available on Nov. 29. The list ends with co-op shooter Warhammer 40,000: Darktide launching for PC on Nov. 30.

Microsoft also revealed the games that will be leaving Xbox Game Pass on Nov. 30, though players can purchase them at a discount to continue playing before they are gone. The games leaving at the end of the month include: 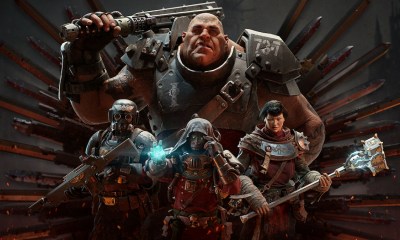 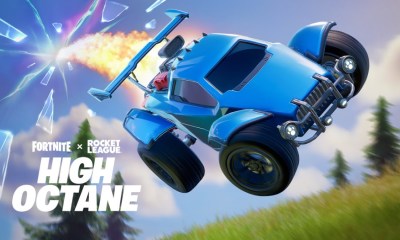 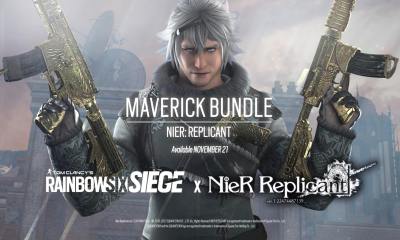