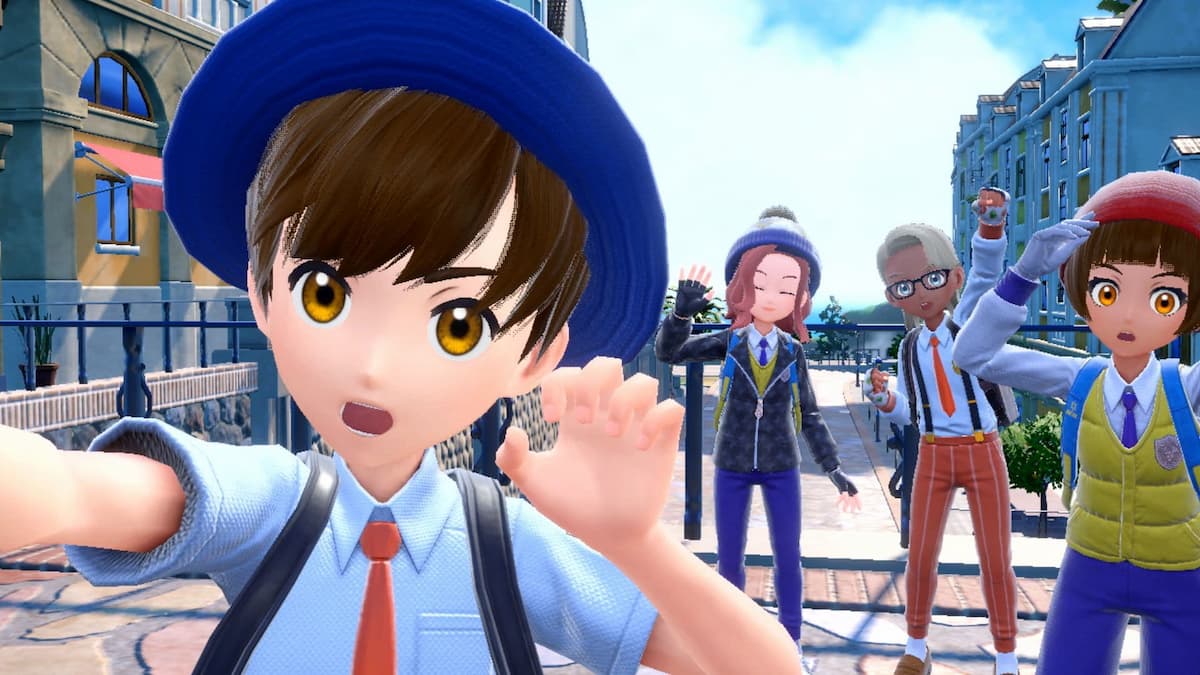 Today, the Pokemon Company provided details regarding the day-one update that will be available for Pokemon Scarlet and Violet when they release on Nov. 18, 2022.

The latest generation of Pokemon will take players to the Paldea region, where they can meet new Pokemon to train, battle and trade. Of course, some of these features may be limited without downloading the 1.0.1 update.

The Pokemon Scarlet and Violet day one update requires 1GB of free space on the Switch system memory or microSD card to download. Online features are locked behind this update, meaning that a number of multiplayer features will be missing or inaccessible.

Online features that will be added to the game include mystery gifts, special Tera Raid battles, and online multiplayer with trainers all over the world. Here is a detailed look at what players will be added after updating:

Players have until Feb. 28, 2023 to receive a special Pikachu with a rare flying tera type through the Mystery Gift feature. This Mystery Gift will be delivered via online and cannot be received without the 1.0.1 update.

A steady stream of events featuring Tera Raid Battles are planned after the release of Pokemon Scarlet and Violet and will be delivered via the Poke Portal. This data cannot be received without online functionality.

Pokemon Scarlet and Violet feature a multiplayer mode that allows players to explore Paldea with up to four players. The patch will add the ability to play with friends and family everywhere.

Online multiplayer such as trading and battling in the Battle Stadium will also be available after the update. The Battle Stadium features Casual Battles and Ranked Battles where players can either have fun or test their skills against other players.

Ranked Battles will be available starting in Dec. 2022 while Online Competitions are scheduled to release in the Spring of 2023.

This is everything players can expect from the day-one patch when Pokemon Scarlet and Violet launch next week. We will be sure to keep you updated as more information is revealed.