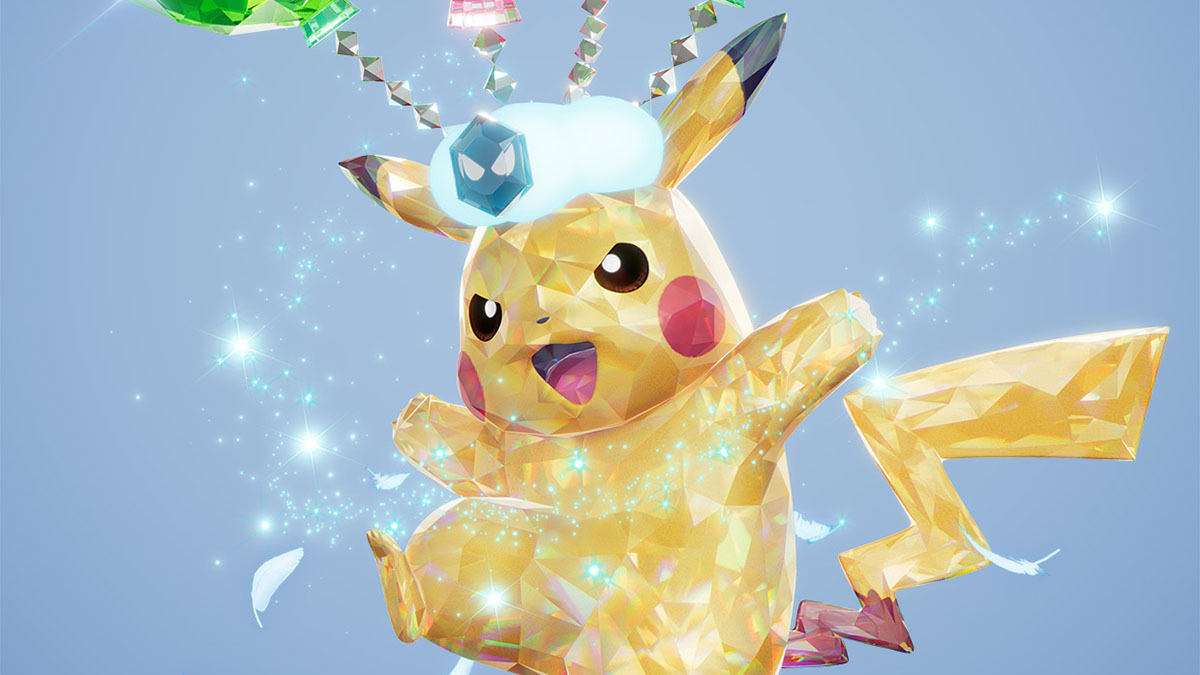 A massive trailer for Pokemon Scarlet and Violet was featured at the end of today’s Pokemon Presents showcase. In this video, we learned a ton of new information about the upcoming games.

The region we’ll be traveling in is known as the Paldea region, which has abundant nature and rich culture. The game is entirely open world, and we’ll be able to ride on legendary Pokemon Koraidon (in Scarlet) or Miraidon (in Violet) across the region like a motorcycle, boat, or plane.

Since the game is open world, this means we’ll be able to challenge the eight gyms in no set order, charting our very own path across Victory Road. The gym challenge is just one of two assignments we’ll receive at the academy during our journey.

The trailer showed off some new characters we’ll meet along the way, such as Clavell, the director of the academy, and Jacq, our homeroom biology teacher. We’ll also have friends on our adventure, such as Nemona, the battle-loving friend, Arven, the upperclassman cook, and Penny, the shy student.

Some new Pokemon were introduced, such as Paldean Wooper, a ground/poison-type regional; Fidough, the dessert dog; and Cititan, an ice-type Pokemon.

Multiplayer was briefly shown, demonstrating co-op with up to three friends in which you can look for Pokemon and race across the map together.

Finally, the big news came in the reveal of this generation’s main gimmick. It’s called the Terastal phenomenon. It’s similar to the Dynamax gimmick of Sword and Shield, but instead of growing to be giant, some Pokemon can turn into crystals. When they “terastillize,” they may change typing, and some Pokemon like Eevee may have multiple Tera types.

There will be Tera raid battles just like the raid battles in Pokemon Sword and Shield, in which players can team up to take down Terastal Pokemon and catch them.

Pokemon Scarlet and Pokemon Violet will release for the Switch later this year on November 18. If you purchase the game before February 28, 2023, you’ll receive a special in-game gift of a Tera Pikachu, whose special typing is flying.

For more news, you can watch the new Pokemon Scarlet and Violet video below to see the full reveal yourself right down below.