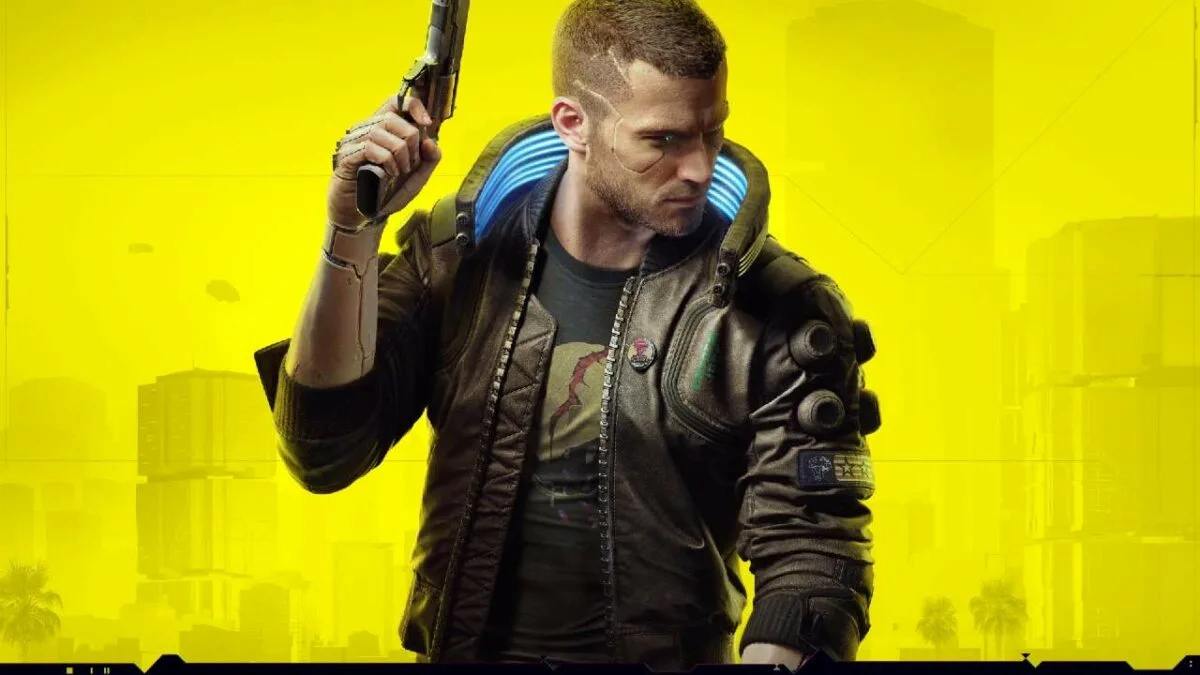 Today, during the CD Projekt Group earnings presentation, the developer shared more details about its plans for the previously-announced sequel of Cyberpunk 2077.

President and joint CEO Adam Kiciński was asked whether CD Projekt expects to enter the pre-production phase of the sequel in 2023.

He mentioned that the developer will start working on the next full Cyberpunk game after releasing the expansion “Phantom Liberty”. Initially, there will be a research and concept phase, which formally isn’t defined as “pre-production” yet. Once the concept is ready, the development will start with pre-production.

From that formal point of view, pre-production probably won’t begin in 2023. That being said, the concept phase will begin next year with smaller teams than the ones working on Phantom Liberty as some developers will join work on the next mainline The Witcher Game (cod-named Polaris).

Incidentally, while the developer did not confirm a second season for the smash-hit anime Cyberpunk Edgerunners, they confirmed plans to do more in the trans-media field with linear media like animation or live-action. We can expect announcements on that front when they are ready.

Speaking of the original game, we also hear from Kiciński that the tail of the effect of the anime Cyberpunk Edgerunners on sales of Cyberpunk 2077 continues, as they’re stronger than before even now that a few months have passed.

Regarding development resources, the developer’s workforce at CD Projekt RED and its subsidiaries has grown by about 100 this year.