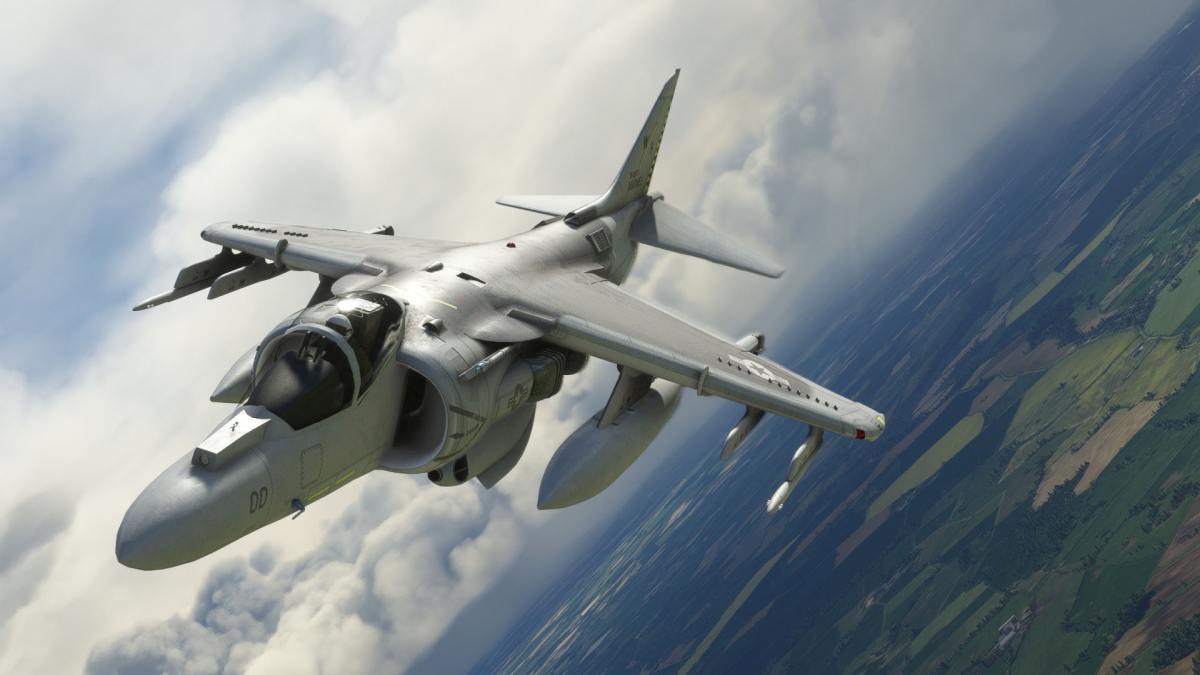 Third-party developers shared plenty of news about add-ons for Microsoft Flight Simulator, including both aircraft and scenery.

First of all, we get a development update from Majestic Software about its De Havilland Canada Dash 8.

Thanks to progress on the SDK of the simulator, the development on the Q400 has also progressed, while the team needs to completely rewrite the code for gauges and systems, which is taking time. However, the developer is unable to provide a timeline for now.

The team at Majestic is pretty small and developers also have day jobs to take care of. So while progress has been slow, it’s great to know that one of the turboprop workhorses of regional airlines is coming.

Next, the AV-8B Harrier II by DC Designs has been released on Just Flight, for now only for PC (albeit a release on the official marketplace including Xbox is coming).

You can check out the famous SVTOL fighter in action in the screenshots below.

Carenado also announced that it will bring its Piper PA28-181 Archer II to Microsoft Flight Simulator. You can check out a gallery below.

Here’s what you can expect in terms of features from this relevant airport in the extreme south of the country.

We stay with Orbx for a new set of screenshots of Stockholm Arlanda Airport (ESSA) serving the capital of Sweden.

This time around, you get to see the SAS hangar in the gallery below.

Last, but not least, Onfinal Studio announced Kirkenes Airport (ENKR) in Norway. The announcement was accompanied by the screenshots below.