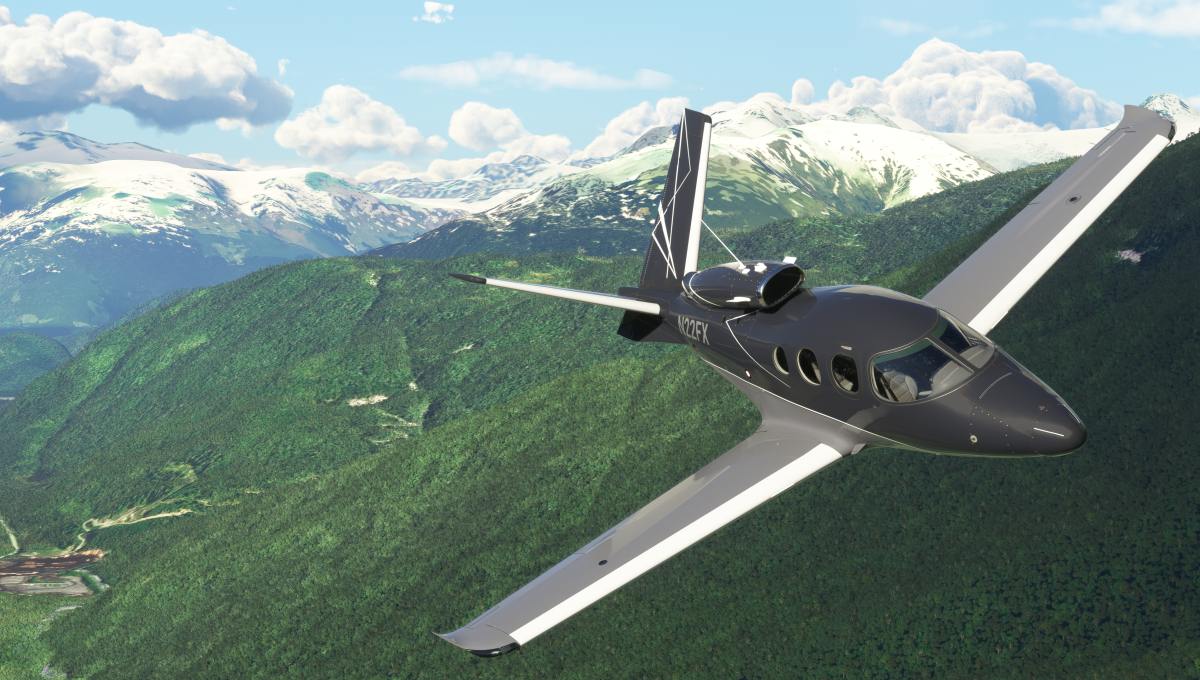 We start with FlightFX, which finally announced the release date and pricing of its Cirrus Vision Jet SF50.

The announcement was made on the developer’s Discord Server and the light business jet will be released on Tuesday, November 22, priced at $24.99.

The second announcement comes from PilotPlus, which revealed the development of Swansea Airport (EGFH) in the United Kingdom.

It’s a general aviation airport on the small side, but considering PilotPlus’ usual level of quality, it’s certainly promising.

You can see a gallery of renders below.

Another announcement comes from a brand new developer, Riviera Scene, who is developing another smaller general aviation airport in the northeast of France, Sedan-Douzy Airport.

Interestingly, the developer mentions that the airport will come with a landing competition to make things spicier.

We conclude today with a release by ST Simulations, and it’s Akureyri International Airport (BIAR) in Iceland.

While not a massive airfield, BIAR is very scenic, like most airports in Iceland, and it’s still large enough to host airline operations.

You can find it on Simmarket for $10.94 plus applicable VAT.