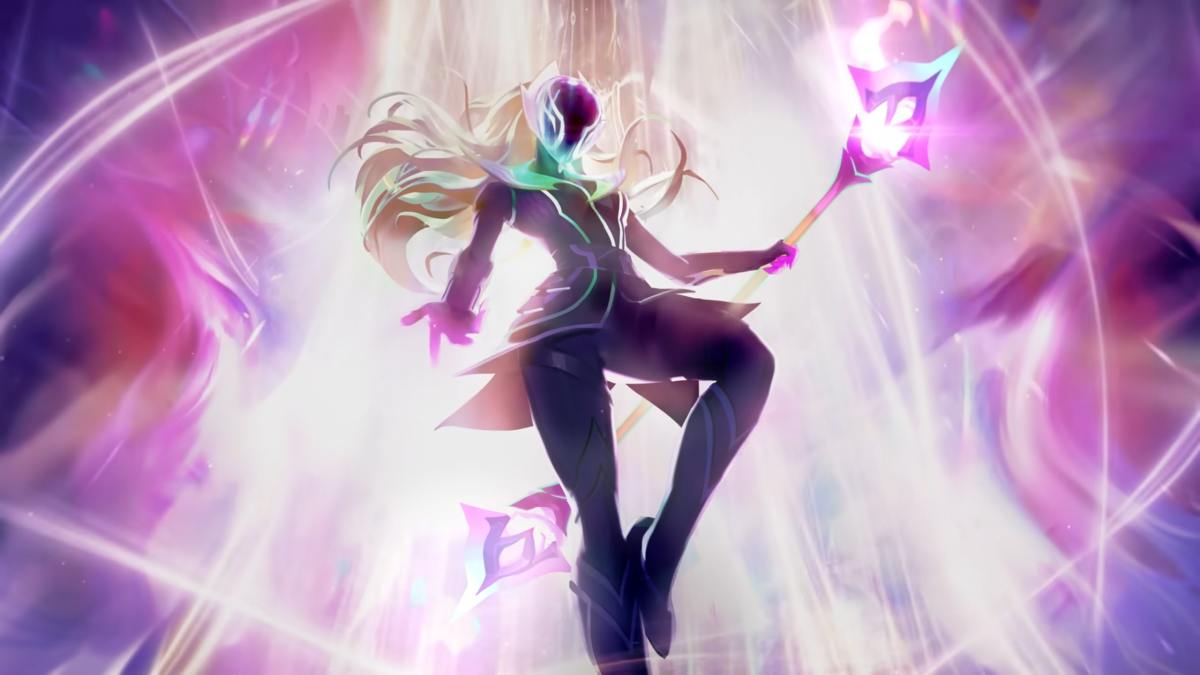 League of Legends developer Riot Games released a video with the official music theme of the Empyrean substory.

The song, which was recently featured in the Empyrean cinematic trailer, if performed by singer Jackson Wang, via a collaboration with label 88rising.

The skins were released in the game with the latest patch (12.21), which was launched on Nov. 3.

Below you can take a look at the music video alongside the cinematic trailer.

League of Legends is currently available exclusively for PC.

We saw champions like Ahri, Jinx, Darius, Ekko, and more in action. It’ll be free to play with “respectful” monetization, and it’ll even have rollback netcode. It’ll be interesting to see where it lands, and you’ll hear more about it here on Twinfinite as soon as Riot showcases it again.