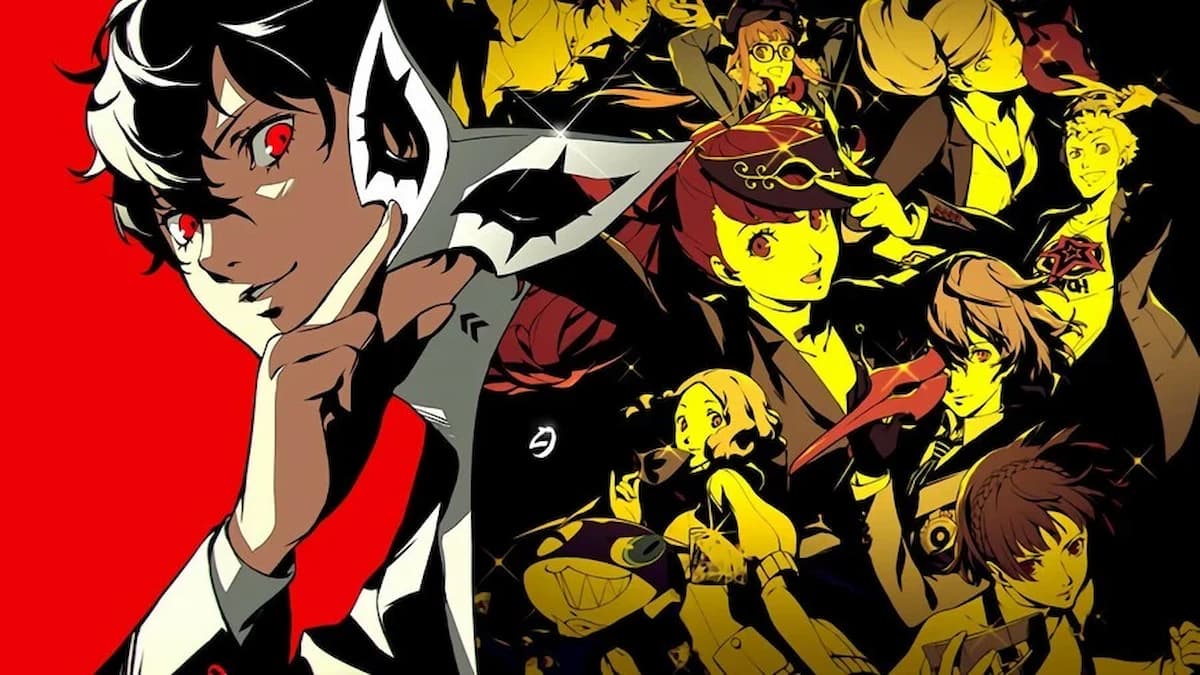 Microsoft announced the latest lineup of games coming to Xbox Game Pass across PC, consoles, and the cloud for the second half of October 2022 alongside those leaving the service at the end of the month.

The new additions begin later this week on Thursday, Oct. 20 with four games that are appropriate for the upcoming Halloween season. The horror-filled Amnesia: Collection, 2020’s Amnesia: Rebirth, and Soma will be available on PC, consoles, and cloud. The Amnesia: Collection contains The Dark Descent, A Machine For Pigs, and Justine. The games will come alongside Phantom Abyss, an asynchronous multiplayer game about pillaging relics from deadly temples, for PC, cloud, and Xbox Series X|S.

Coming on Oct. 21 is Persona 5 Royal, the 2016 RPG with over 40 pieces of DLC included, across all three platforms. Following it are Frog Detective: The Entire Mystery on PC, furry first-person shooter Gunfire Reborn, and survival horror Signalis launching for the service on Oct. 27.

Xbox Game Pass players can get started on the newly released A Plague Tale: Innocence, which launched on the service today, as announced earlier this month.