Microsoft revealed a new batch of games that will coming to its Xbox Game Pass service for PC, consoles, and the cloud throughout the first half of October 2022.

The list kicks off with medieval combat game Chivalry 2 available starting today across PC, consoles, and cloud as it was announced yesterday. Coming later this week on Thursday, Oct. 6 and keeping with the time period will be survival and town management game Medieval Dynasty. It is currently available on PC, and will be on Xbox Series X|S later this week.

Also coming on Oct. 6 is The Walking Dead: The Complete First Season and The Walking Dead: Season Two on PC to prepare for Halloween. Double Fine’s Costume Quest will be coming to the service on Oct. 11 for cloud and console, while multiplayer social deduction game Eville will be launching on the same day for PC and console.

Microsoft also announced the following games will be leaving Xbox Game Pass for cloud, consoles, and PC on Oct. 15: 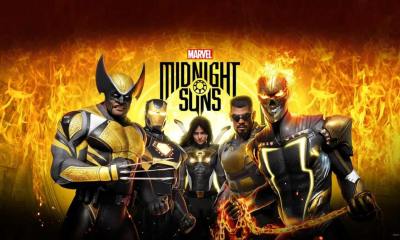 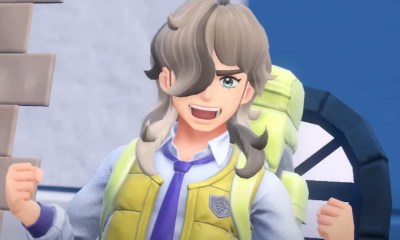 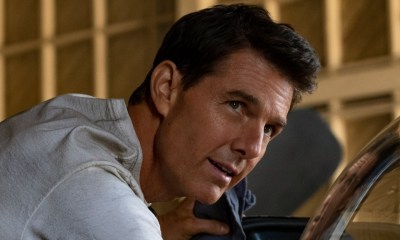