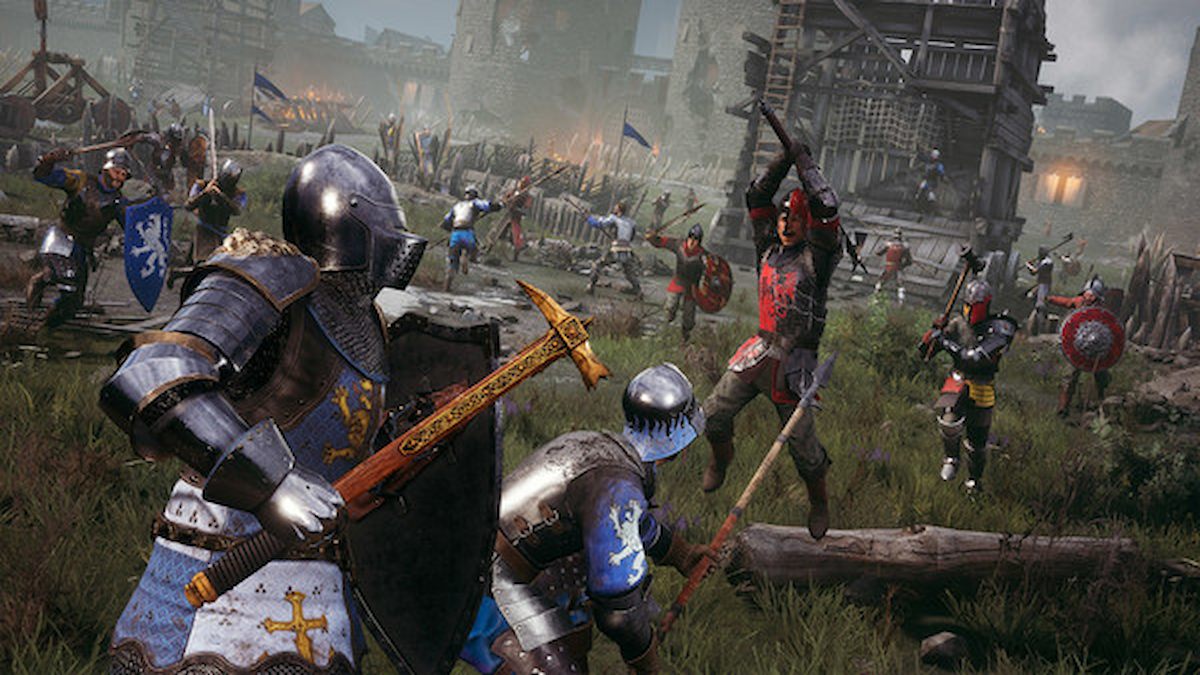 Multiplayer medieval combat game Chivalry 2 will be coming to Xbox Game Pass on Tuesday, Oct. 4, Microsoft announced today. The company revealed the new addition to the subscription service in a tweet from the official Xbox Game Pass Twitter account with a brief video of the various battle cries from the game.

Chivalry 2 is a multiplayer melee combat game with both first and third-person views in up to 64-player battles. The game originally launched for PlayStation 4, PlayStation 5, Xbox One, Xbox Series X|S, and PC via the Epic Games Store in June 2021. It then released for Steam one year later.

The announcement did not detail what platforms it will be available on the service, whether it be available on consoles, PC, cloud, or all three. The new addition to Xbox Game Pass should be joined by other games coming to the service throughout October, and Microsoft will most likely announce the lineup sometime this week.