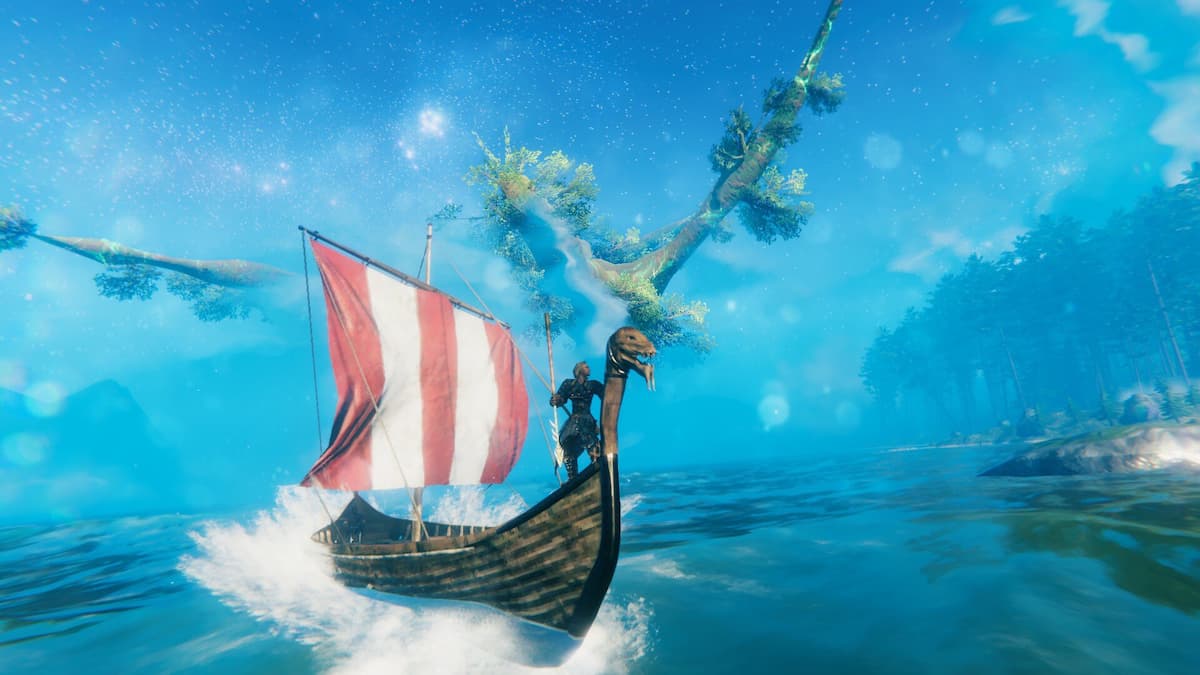 The hit survival/sandbox game Valheim, by Iron Gate Studio, is set to make its PC Game Pass debut in just a few weeks.

PC Game Pass fans who have been eagerly waiting for this have known that Valheim would be heading to the subscription service. During the Xbox Games Showcase Extended back in June, it was announced that Valheim would hit the service this Fall, with the official confirmation coming from the PC Game Pass Twitter account. Valheim will arrive on Sept. 29, 2022.

It is important to note that this is only for the PC Game Pass. Xbox Game Pass players will still have to wait until Spring 2023 for the game to hit that portion of the service. However, there will be full crossplay support between Xbox and PC players, so the wait will be worth it.

Valheim launched back in February 2021 and saw immediate success for its unique take on the survival genre. By April 2022, the game reached 10 million copies sold as plenty of content updates roll through. For the uninitiated, Steam describes Valheim as:

Valheim is a brutal exploration and survival game for 1-10 players set in a procedurally-generated world inspired by Norse mythology. Craft powerful weapons, construct longhouses, and slay mighty foes to prove yourself to Odin!

As the PC Games Pass launch rapidly approaches, be sure to stick with Twinfinite as we have plenty of helpful guides and content down below to aid you in your journey.