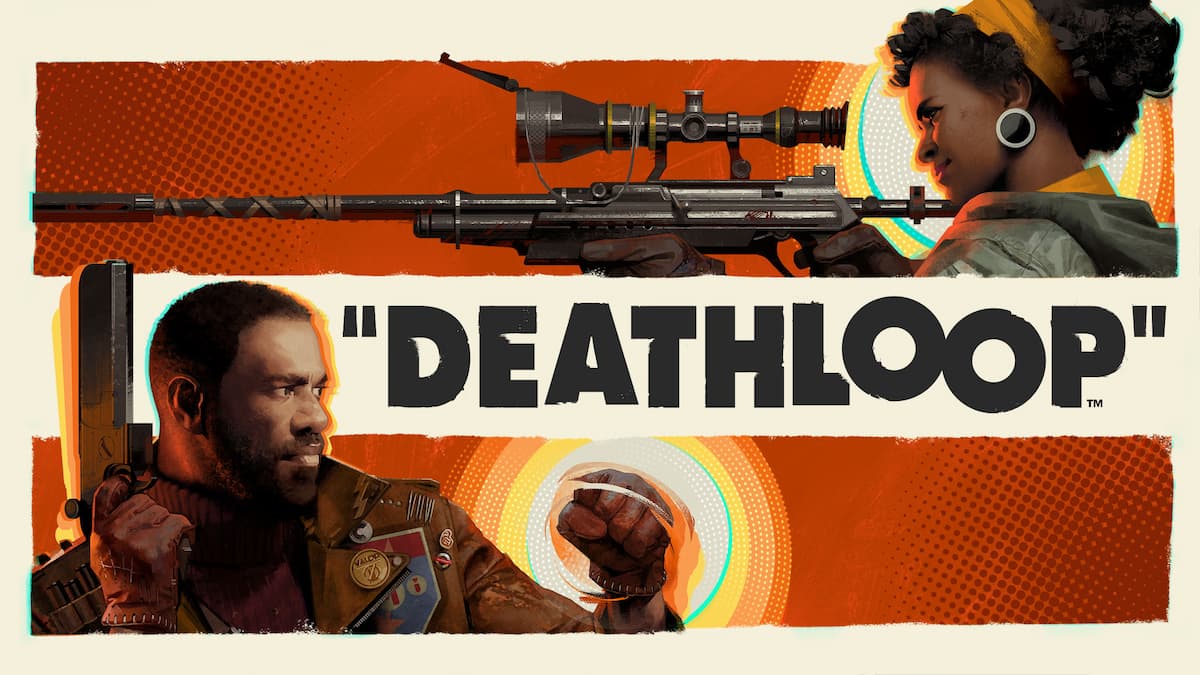 Deathloop was a PS5 console exclusive when it first launched last year, but it looks like the unique game from Arkane and Bethesda will finally be coming to Xbox next week. Announced during the Xbox showcase at Tokyo Game Show today, Xbox players can look forward to Deathloop’s release on Sept. 20.

Even better, if you’re already a Game Pass subscriber, Deathloop will also be available on the service so you can download and play it at no additional charge. The game is already available for pre-loading, so players will be able to get the download started now and ready to go for the 20th.

In addition to that, the Xbox version of the game will also come with the Golden Loops update, which comes with new weapons and more exploration. There will also be cross-platform multiplayer and matchmaking, where Juliana players will be able to snipe and hunt down Colt players on other platforms.

Deathloop is now available on PS5 and PC, and will be coming to Xbox on Sept. 20.