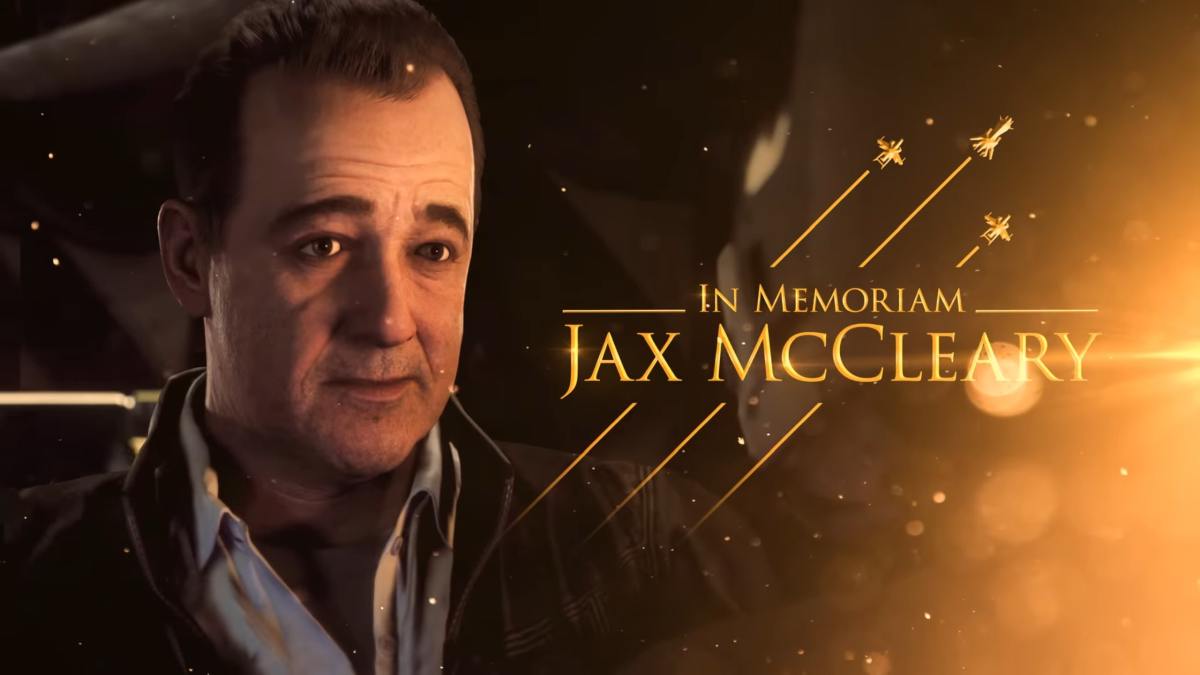 First of all, the Intergalactic Aerospace Expo 2952 (that’s the current year in the Star Citizen universe) will begin on November 18 and end on November 30.

That’s 12 days in which everyone will be able to try the game for free and test the over 100 spaceships and vehicles, on top of experiencing all the current content without restrictions (besides time, of course).

The expo will also include the reveal of new vehicles.

Basically, when it starts, everyone will be able to create an account without needing to pledge any money for the game, download the game, and play for the whole duration of the event.

We also get a trailer and the schedule for the ship and vehicle manufacturers to be displayed.

Incidentally, the trailer seems to tease that Jax Mcleary (the game’s spoof of former Top Gear star Jeremy Clarkson) is dead. The last time we saw him, he was departing for the upcoming Pyro System on a MISC Odyssey prototype, with the mention “Jax will be back.”

Another video showcases the upcoming underground facilities on top of the Gen12 renderer coming in Alpha 3.18 in December, promising performance improvements.

The third and more extensive video is a discussion about investigation missions and a look at one new mission that will let player clear their Crime Stat (basically removing their wanted criminal status) and escape from prison at the same time.

In other Star Citizen news, the crowdfunding total already passed $508 million and it’s currently sitting on
508,587,187.

The number of registered accounts has alsorecently passed 4.1 million, having reached 4,130,779 at the moment of this writing.

A few weeks ago, we learned that about 1.7 million of these actually purchased the game, alongside an update from Chris Roberts himself.