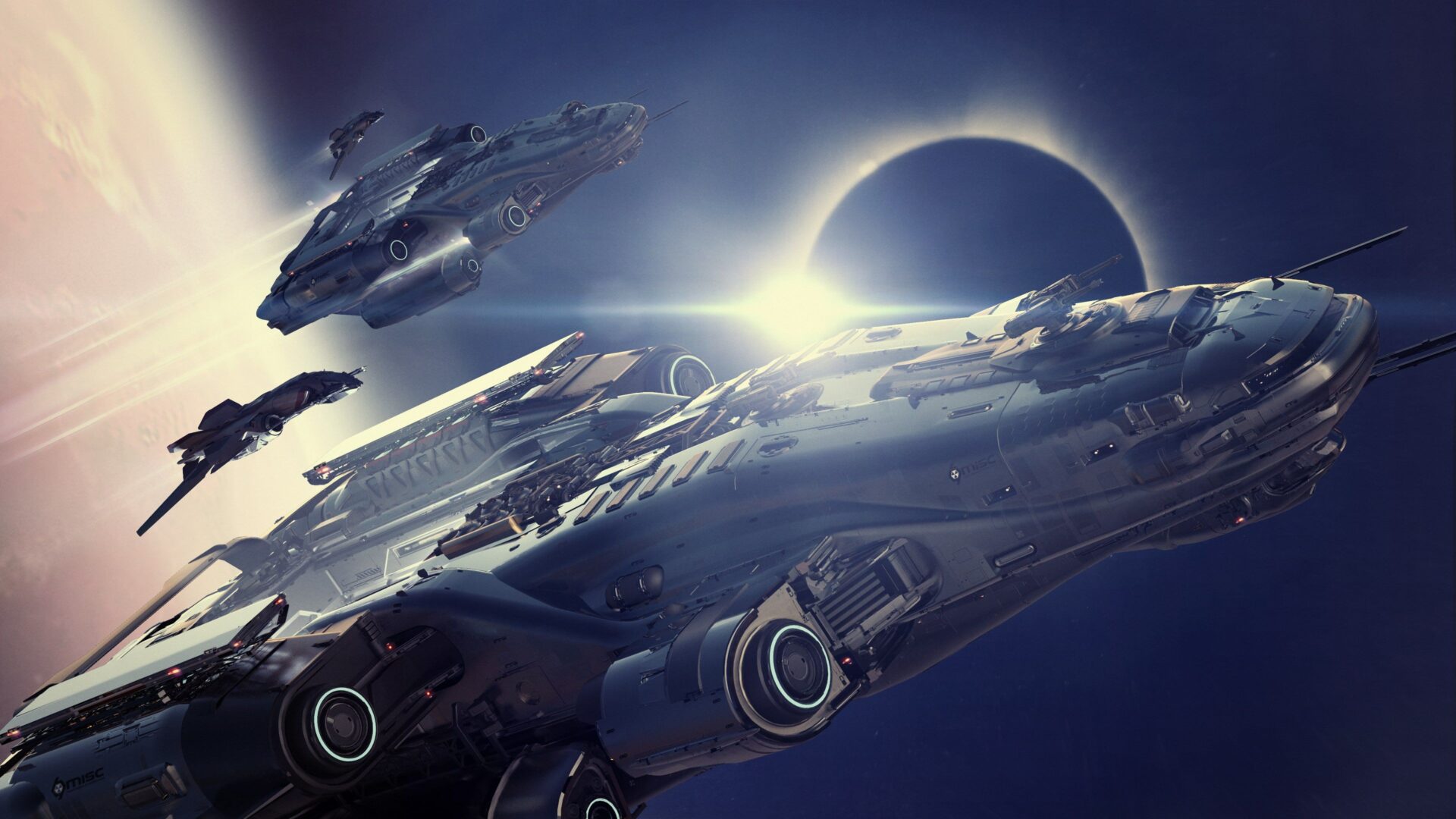 The new ship, named MISC Odyssey, was presented at the MISC Day of the Intergalactic Aerospace Expo 2951 currently being hosted in the game. It’s a massive exploration vessel that could basically be defined as a flying space station.

Within its 140 meters hull, it includes hangars for vehicles and smaller crafts, habitation, a tier 2 medical bay, a 252 scu cargo hold, and even its own mining and refining equipment, so you can basically extract fuel from the environment and refine it on the spot in order to extend its range indefinitely.

While it can already be purchased starting at approximately $700, it’s still a concept. That means that, unlike the Argo Raft, it’s not flyable yet.

It’s worth mentioning as always that purchasing ships with real money isn’t required and that all ships are available for purchase using in-game credits soon after they’re made flyable. The option should be considered only if you care to support the development of the game. If you don’t, you can and should grind for it.

While this isn’t flyable yet, you can also try most of the available ships via the Free Fly event that is going on until December 1, granting everyone access to the game and its ships at no cost.

You can check out the trailer below, alongside a gallery of artwork, and a look at the Argo and Drake days of the expo, in case you missed them.