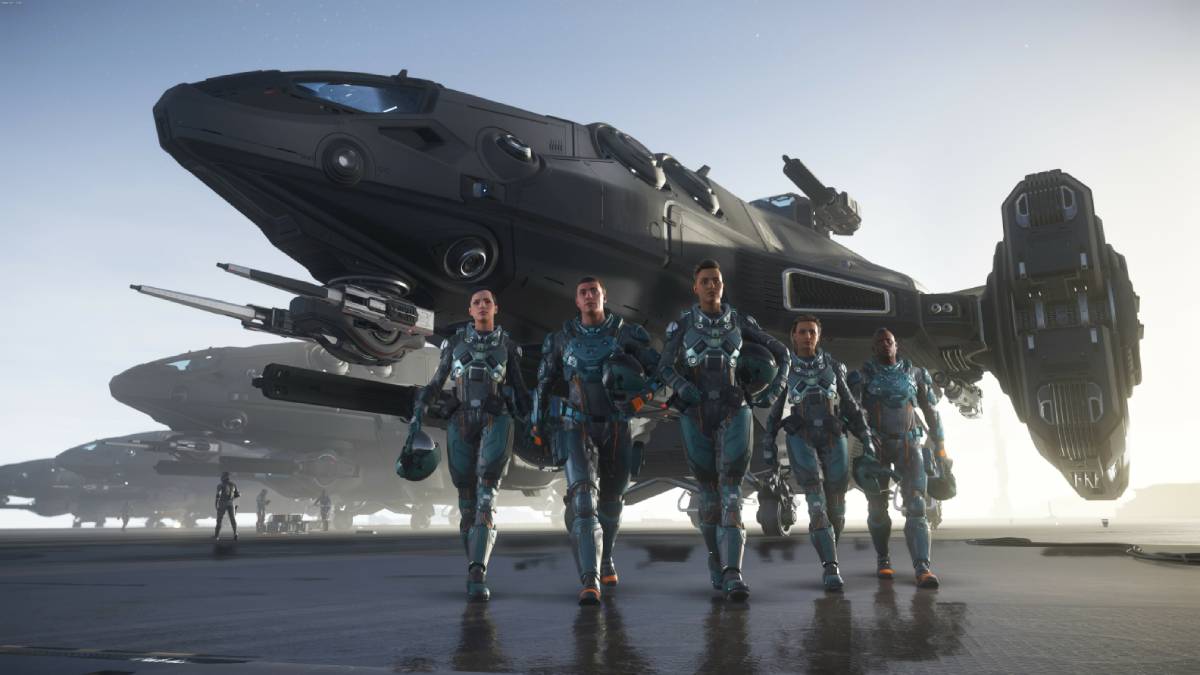 We learn that of the over 4.1 million registered accounts, 1.7 million players have purchased the game. This is quite relevant, as the question of how many of the registered accounts actually represented paying customers has been a recurring one.

While there is still a lot of content and features to be implemented before Roberts is ready to consider Star Citizen done, people are playing more than ever. The game has reached 50,000 average daily unique players this year, and there have been several times in which it has peaked at 130,000.

In 2022 alone, players have spent 36 million hours in the game cumulatively. According to Roberts, this is a testament to the hard work the developers have done to make Star Citizen – even in its alpha stage – more performant and stable than it has ever been.

Cloud Imperium Games itself has grown, and today it counts 835 staff worldwide, and 500 among that staff will be welcomed next week to the brand new studio in Manchester.

Below you can see a video in which the developers address the community.

In other Star Citizen news, the crowdfunding total recently passed $501 million and it’s currently sitting on $501,772,387.

The number of registered accounts has also just passed 4.1 million, having reached 4,109,638 at the moment of this writing.