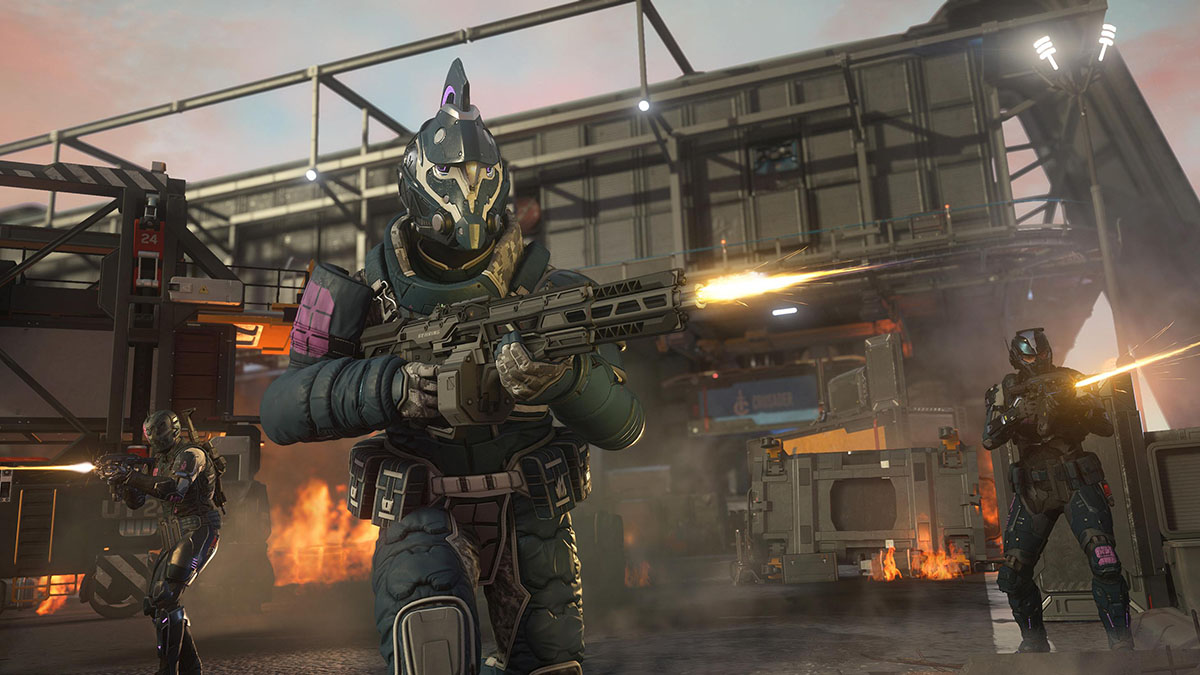 The new update, numbered Alpha 3.17.2, brings the server capacity up to 100 from the previous 50, which will help players find company while they wait for the introduction of server meshing, new missions, interesting features, and the Anvil Centurion flak vehicle.

Perhaps the most interesting element is the Siege of Orison dynamic event, which will prompt players to liberate the gas giant’s floating platforms with trusty lead and lasers.

Here’s a full breakdown of the new features.

Below you can also take a look at a trailer for the whole update, one for Siege of Orison, and a few images of the Centurion.

The number of registered accounts has recently passed 4 million, having reached 4,019,108 at the moment of this writing.