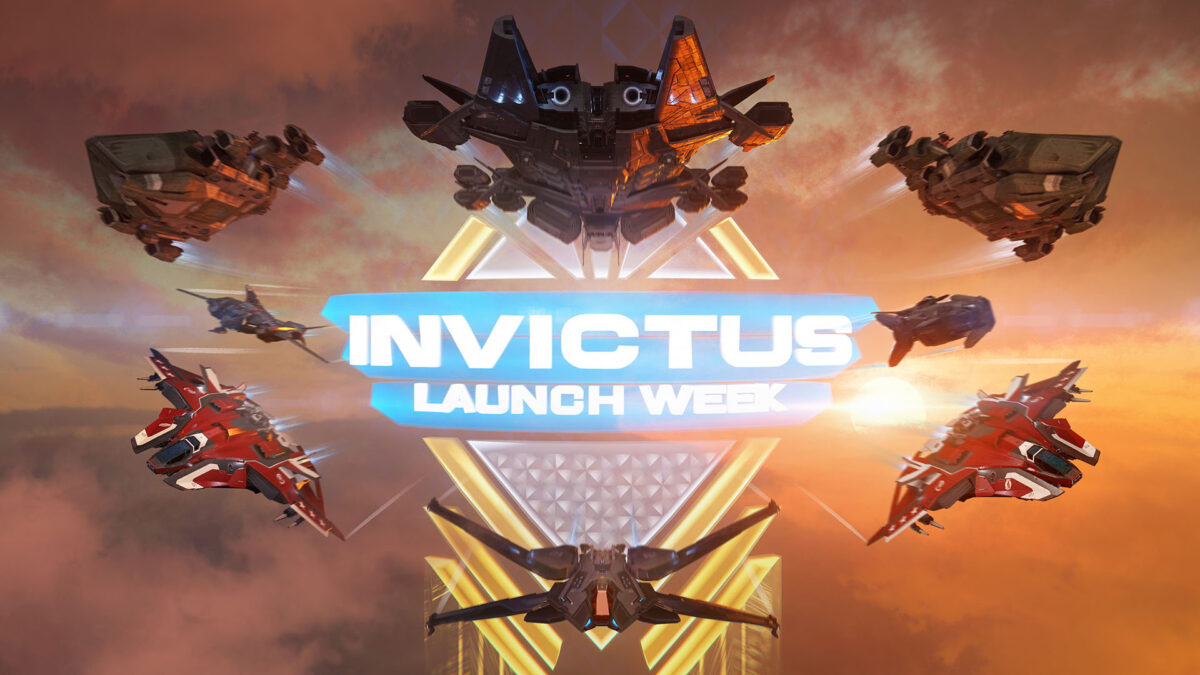 Today Star Citizen is opening its gates to everyone via its annual Invictus Launch Week event, which lets everyone play for free.

Starting at 9:00 am PDT, everyone will be able to download the client without needing to spend any money, which is a good chance if you’re on the fence and want to judge this growing game for yourself.

While the event is called a “week,” it actually lasts eleven days until May 31. As usual, it doesn’t actually have anything to with the ” launch” of the game, but it’s an in-lore celebration of the fleet of the United Empire of Earth (you can learn more about the lore in yesterday’s video).

On top of free access, most of the game’s starships and vehicles will be available to try and enjoy on a brand-based rotation.

The event will be hosted at the Orison landing zone in Crusader (Star Citizen’s very own “Cloud City”), so visitors are advised to set their starting point there for ease of access.

You’ll also be able to visit the interior of a Javelin-class destroyer and enjoy the fly-by of the massive Bengal-class carrier.

On top of that, not only the RSI Scorpius makes its flyable debut, but a new Drake vehicle will be revealed on May 28.

Below you can find the trailer of the event, a few images, and an official description of what you can expect.