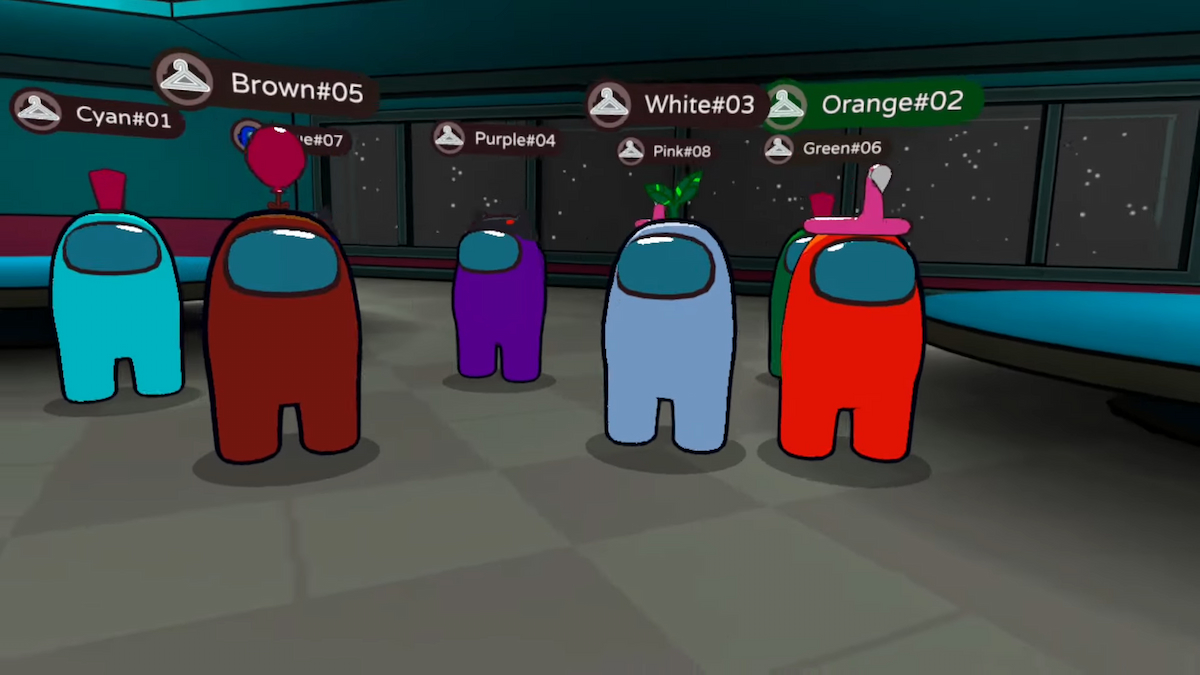 The Meta Connect event brought a lot of interesting looks at the future of VR and Meta, but it also gave a couple of good trailers for upcoming VR games that everyone is excited about. In the group of games, we got a release date for Among Us VR which we first saw almost a year ago at the 2021 Game Awards.

Imposters will get the chance to infiltrate starting Nov. 10 when Among Us VR will release on the Meta Quest 2, Oculus Rift, and Steam.

The Meta Connect 2022 event also gave us a new trailer that everyone should check out below showing off plenty of betrayal and deliberation. This time around, said deliberation will be by proximity voice chat, so you better hope your voice doesn’t waver when you try to fool your friends.

The description under the video gives this extra blurb from developer Innersloth:

Get ready for emergency meetings, Crewmates! Among Us VR launches on November 10, 2022, on Meta Quest, Rift, and Steam! You can head over to the Meta Quest store to pre-order the game and unlock a Mini Crewmate hat pre-order bonus.

Also revealed during the Meta Connect 2022 stream is that Marvel’s Iron Man VR is getting ported from the PSVR to other VR headsets. This might be a sign to come as it was recently revealed that PSVR titles will not be playable on the PSVR 2. But at least all other VR headsets will be getting this Invincible Iron Man experience.