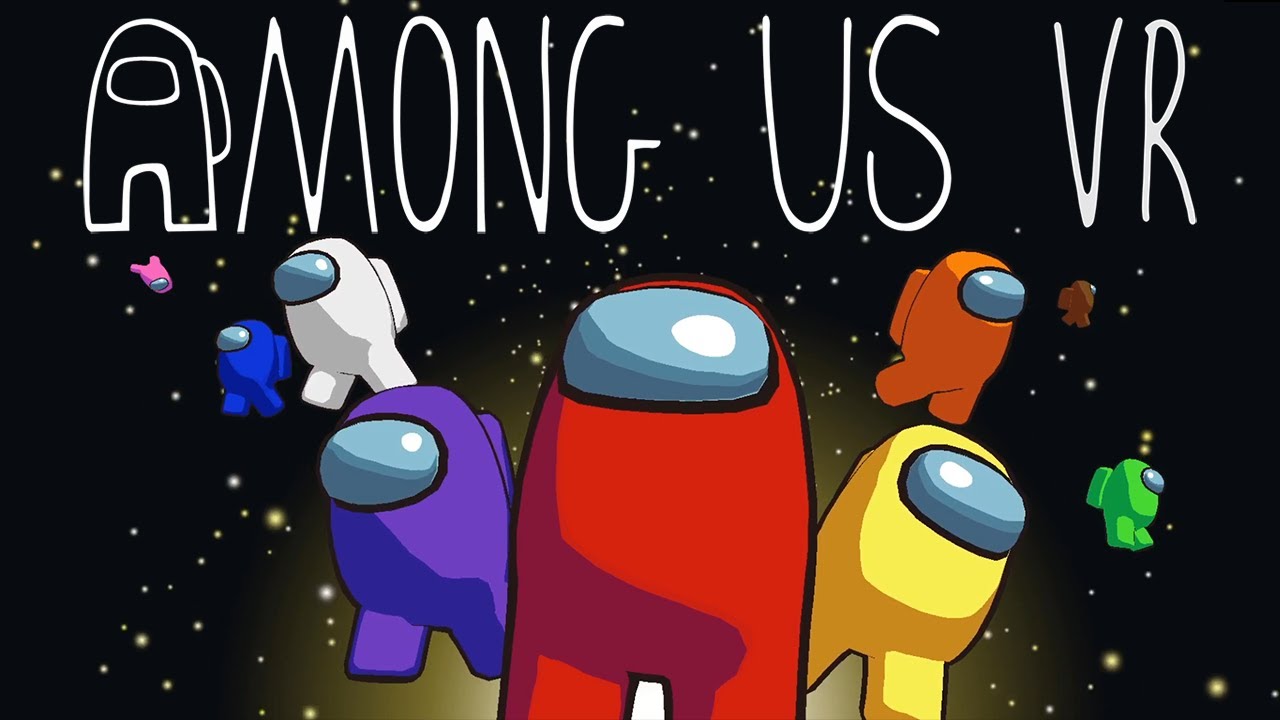 If you want to feel more immersed while playing Among Us with friends, you’ll be excited to know that the game is getting an official VR version soon.

The first teaser trailer for this new version was shown during The Game Awards and gives us a glimpse of what gameplay will look like. We can see a first-person perspective of completing a task as a crewmate before turning around and seeing an imposter attacking.

Players have previously created fan versions of Among Us in VR, but this is the first announcement of an official version.

Schell Games will lead the development of Among Us VR as they have previous experience with virtual reality games. Innersloth, the game’s original developer, will assist.

To start, the game will feature just one map; players can experience The Skeld in full VR. It’ll be interesting to see how strategies for the game will change since players will be in a completely different perspective and may not have as large of a view of what’s happening around them as they complete tasks.

This VR version of Among Us will be its own separate and standalone multiplayer experience while retaining the core gameplay. While there isn’t a lot of information or a release date at the moment, the official Oculus website encourages us to stay tuned for more details.

Recently, Among Us added new roles, cosmetics, and more, so it’s clear that all of the teams involved with the game have been hard at work.

You can watch the announcement trailer for Among Us VR below.