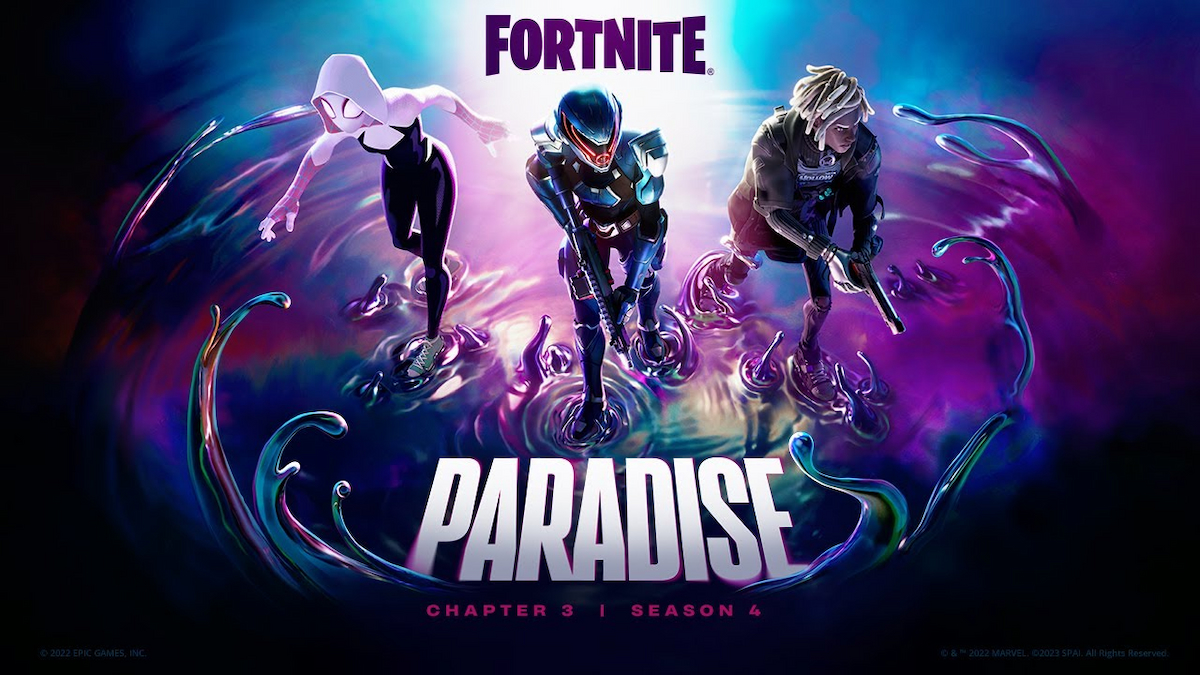 With the 22.20 patch, Fortnite is bringing planes back to the battle royale next week according to a tweet from leaker VenomFNx that shows an upcoming weekly challenge that requires a biplane.

Oh, and some species of wildlife have disappeared in Fortnitemares — could a zombified species have gotten to them? Or perhaps they escaped by Motorboat, explaining Motorboats’ disappearance…

However, that exact feature of the plane has also caused a rift between players in the past. It’s not exactly easy to escape as a player on the ground when a plane full of opponents barrels down at you. The most effective place for the X-4 Stormwing will definitely be in Zero Build modes as there are far fewer places to use for cover when you’re getting lit up from the sky.