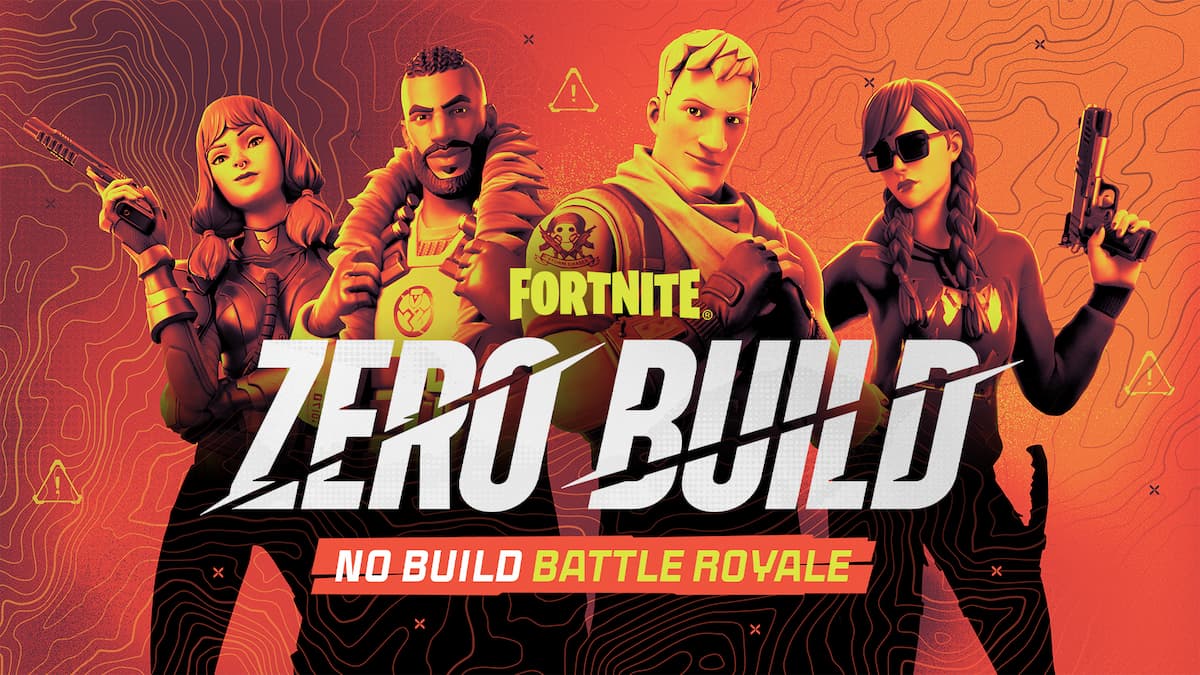 Epic Games has announced that the popular ‘No Building’ Fortnite game modes that debuted at the beginning of Chapter 3 Season 2 are now officially being renamed to ‘Zero Build’ starting today.

The news comes via a blog post, stating that Fortnite Zero Build ‘is a pure test of weapon, item and traversal ability.’ Essentially ‘Zero Build’ will now be the name for the gameplay players have experienced since the beginning of this Chapter 3 Season 2, which kicked off on March 20th where the building mechanics have been disabled.

The official renaming suggests that the building mechanics are set to return in the near future, which fall in-line with initial leaks that building would be disabled for the first 8-10 days of the new season. Given the new week 2 challenges are set to go live on Thursday, there’s a good chance that we could see building return then, following this announcement.

Fortnite Zero Build will come in both Solo, Duos, Trios and Squads playlists and can be accessed by the ‘Discover’ page by clicking the “CHANGE” button above “PLAY!” in the lobby.

Outside of the building mechanics being disabled, Zero Build will also retain the Overshield mechanic, as well as the new Tactical Sprint and Parkour mechanics like Mantling.

While Epic Games hasn’t officially announced that Zero Build will remain as a permanent fixture in Fortnite, the official renaming appears to suggest it’ll continue to live-on once the standard Battle Royale modes with building included return.

Will you be playing Zero Build or are you eagerly awaiting the return of the standard building-friendly modes to Fortnite? Let us know in the comments below.