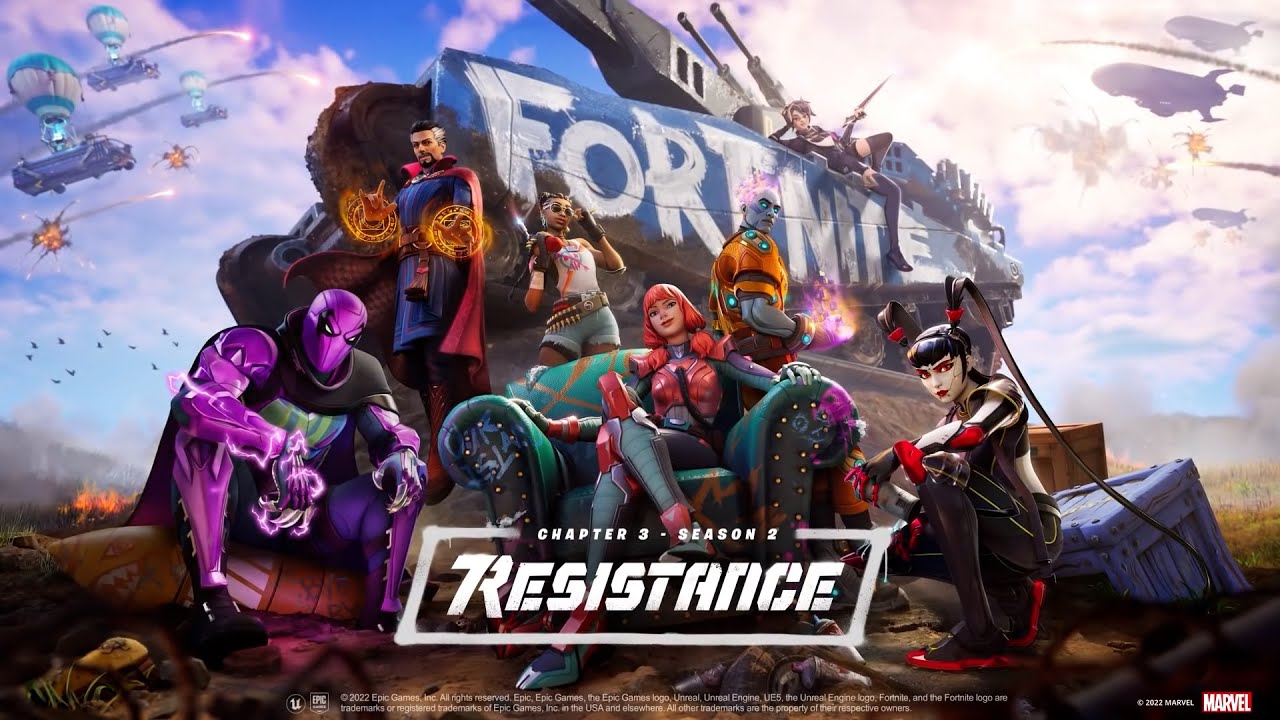 Fortnite Chapter 3 Season 2 has just gone live yesterday, and that means players are diving into a new Battle Pass and getting to grips with a number of new weapons and mechanics. Something that all players expected to remain the same, however, was building in Fortnite, given that it’s the main Unique Selling Point (USP) for the Battle Royale experience. Well… when players have logged in, they’ve discovered that might not actually be the case.

Has Building Been Removed From Fortnite in Chapter 3 Season 2?

In a shock move, yes, Epic Games has opted to remove building from Fortnite Chapter 3 Season 2, but only temporarily.

According to popular Fortnite dataminer and leaker, HYPEX, building has been removed for at least a week.

Others are stating that the ability to build towering structures has been removed for a little bit longer, somewhere around nine days. At the time of writing, Epic Games hasn’t announced exactly when building will be re-enabled, but it almost certainly will later on in the season.

When Will Building Return to Fortnite?

The exact specifics of how or when building will return to Fortnite remain to be seen. But it’s removal is likely to only be a temporary measure for a week or two, given how significant a part of the Fortnite Battle Royale experience it is.

There’s also been a rumblings that a ‘No Build’ mode will become a permanent fixture in Fortnite, after leaker Twea discovered it as an LTM that will remain for the duration of the current season when building returns after this eight day period.

That’s everything you need to know on building being disabled in Fortnite. For more on the game, search for Twinfinite or see more of our coverage on the game below.