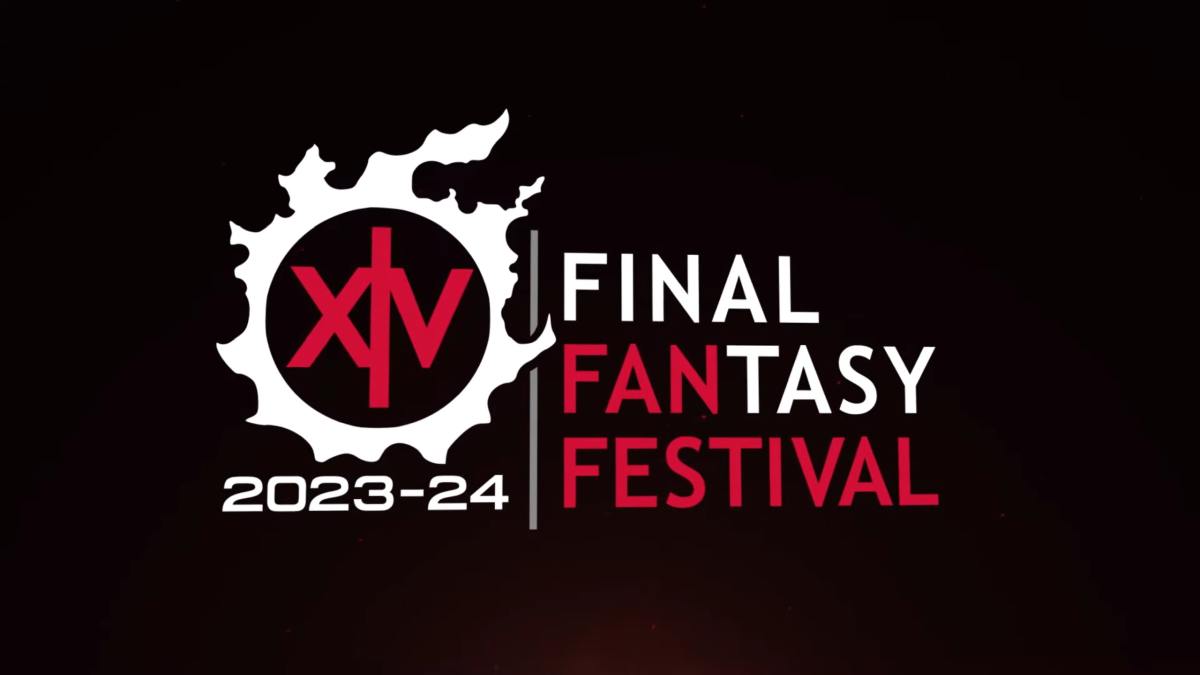 Today, during the annual Final Fantasy XIV 14-hour livestream, Square Enix announced the next Fan Festivals that will be hosted between 2023 and 2024.

This time around the fan festivals will return in person and will be hosted at the following locations and dates.

At the moment, the content of the celebrations has not been announced, but usually, Fan Festivals involve the major reveal beats for a new Final Fantasy XIV expansion. It would be surprising if this wasn’t the case for the upcoming festivals as well.

Speaking of online events, after last time’s weird shift to January, the “All Saints’ Wake” seasonal event will return to Halloween this month. The event will begin on October 19 and more information will be shared at a later time.

Earlier today, we learned that the game has passed 27 million registered players, alongside dates and information for update 6.25 and the North American Data Center expansion.