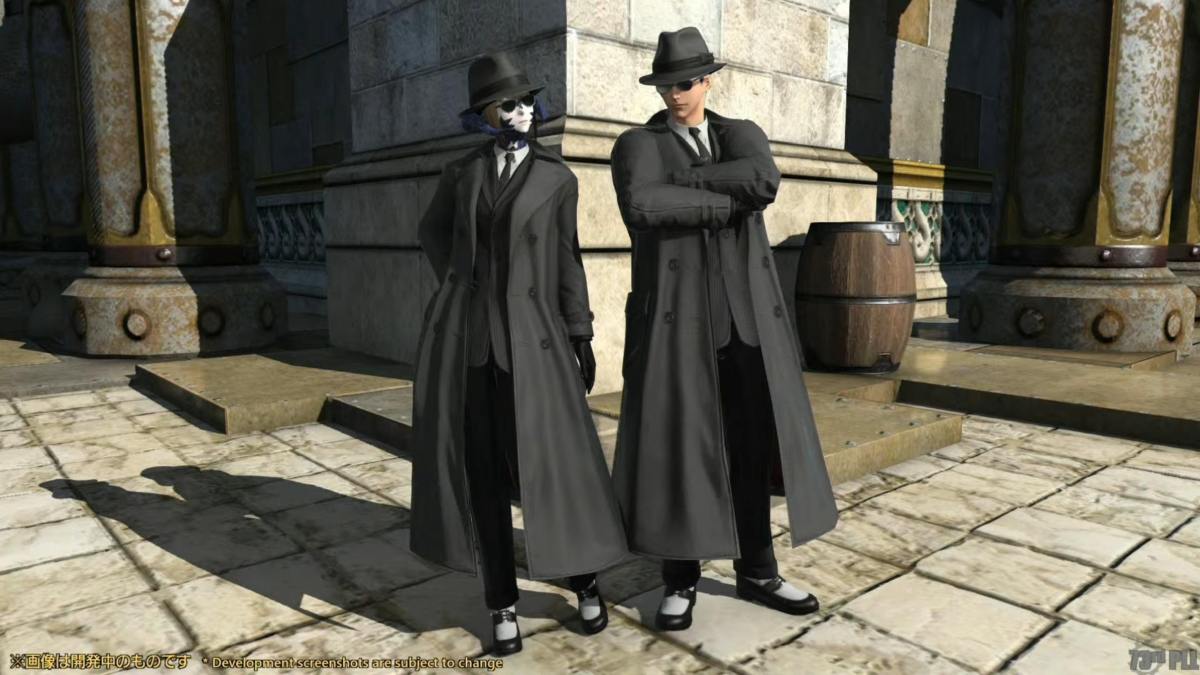 First of all, we learn that update 6.25 will release on Tuesday, October 18.

The popularity of PvP has increased thanks to the introduction of Crystalline Conflict, and some job changes specifically dedicated to PvP will come in 6.28.

Speaking of the Island Sanctuary, Square Enix heard that players would like to customize their islands more, but this is a big challenge. The development team is considering the implementation of a system that would let players decorate their islands with outdoor housing items, but they don’t know when they’ll manage to put that into action.

We get to see screenshots of the Omicron area and “spy” glamor gear that you can earn in the new patch.

We also hear about the expansion of the North American Data Center, which will happen on Tuesday, November 1.

The new logical data center will be called Dynamis, and four new worlds will be named Halicarnassus, Maduin, Marilith, and Seraph.

The housing lottery in the new servers will begin on November 5.

While there is a possibility that the process will require a 24 hour-maintenance, the team isn’t yet positive about that.

Incidentally, during the livestream, we also heard that the third volume of the Encyclopedia Eorzea has been almost completed in Japanese, while the English localization will take more work. Square Enix intends to release them at the same time. Printing for all countries will be done in Japan as the quality is higher.

You can also read more about the changes planned for the longer term, including a refresh of the graphics. Earlier today, we learned that the game has passed 27 million registered players.